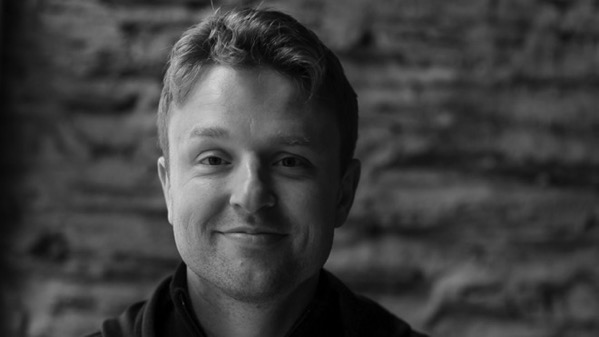 Evan Doll, the co-founder of Flipboard who previously worked at Apple from 2003 to 2009 and helped the company in the development of iOS, has been re-hired by the tech giant last month as director of health software engineering. Doll, who found the popular digital news magazine app Flipboard with Mike McCue following his departure from Apple, will now be helping the company develop more health-related software, Bloomberg is reporting.

“When Apple unveiled its News service in June 2015, it was compared to Flipboard’s offering and the startup took it as a competitive move. Doll left Flipboard in September, part of an exodus of executives and other talent from the struggling company. Chief Executive Officer Tim Cook is increasingly positioning the Apple Watch as a wellness accessory as he tries to win a slice of the $4.6 trillion U.S. health and fitness industry”.

Apple will roll out the new operating system for the Watch later this year, which brings more prominent fitness tracking measures, as well as an app which guides users through breathing exercises to foster relaxation.