Apple has never shied away from media professionals to its public relations staff, and now the company has done the very same in Asia. According to a report from TechCrunch, long-time Wall Street Journal editor and reporter Wei Gu is the newest member of the Apple team, assuming the role of PR director based out of the Cupertino company’s offices in Shanghai, China. 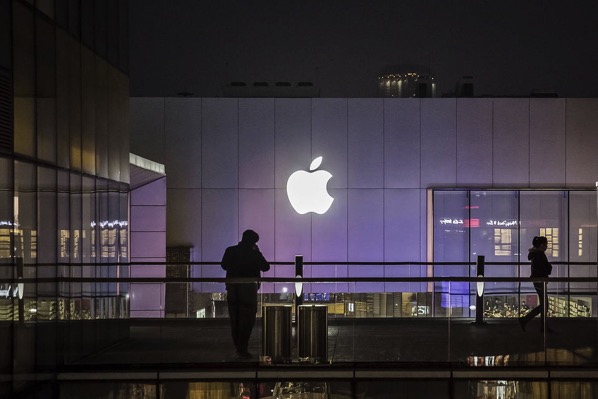 Apple’s media relations are ran by Carolyn Wu, based in Beijing, and Wei Gu’s addition will certainly add significant experience to the company’s public relations team. Having spent close to two decades in the media, both print and broadcast, Wei worked for more than a decade as a columnist at Reuters in New York City and Hong Kong.

Wei also spent four years working for the Wall Street Journal where she specialized in writing about business and markets as the paper’s China Wealth and Luxury Editor, based out of Hong Kong.

Apple has continued to increase its presence in China, and this hire makes sense as it continues to bolster public relations in China.

Although China has lost ground to Europe and is now Apple’s third most profitable market, the company continues to expand its influence within the country, with CEO Tim Cook remaining optimistic about Apple’s presence in China, recently saying that “China is not as weak as has been talked about.”

Earlier this year, Apple faced issues with Chinese regulators regarding a controversial independent movie which led to the shut down of iTunes and iBooks in the country.