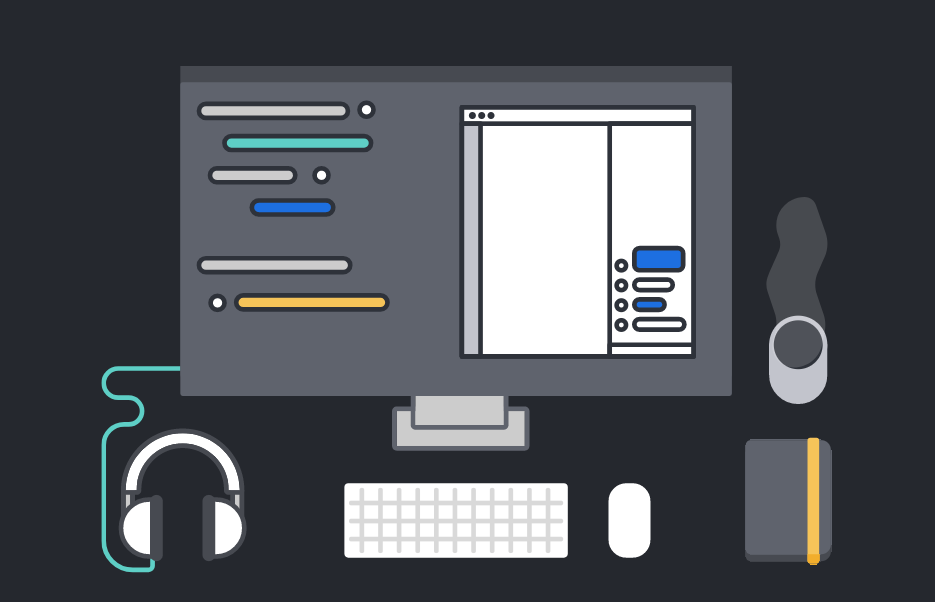 Today, Apple “acqui-hired” the team from Init.ai, a startup that built a smart assistant to allow customer service representatives to easily automate interactions with users.

In a notice on the Init.ai site, the company notes that the employees of the startup were “joining a project that touches the lives of countless people across the world.”

Citing sources close to Init.ai and Apple, TechCrunch believes that at least some of the employees in the company are going to work on Siri, in an unknown capacity. There appears to be no intellectual property transfer, nor does there seem to be any need for customer migration.

The report said that it’s not entirely clear how many people from Init.ai will be transitioning to Apple, but the startup only employed six people.