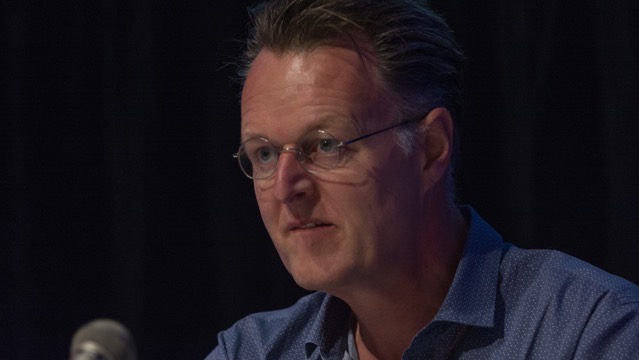 “There’s no word on whether he will work on Apple’s still-unannounced augmented reality (AR) headset, or on other projects, but chances are he might be working with some of his old colleagues: Apple has hired a number of former Jaunt engineers over the past few years to work on AR, computer vision, camera systems, and other projects.”

Before founding Jaunt, one of the pioneering drivers of cinematic virtual reality, van Hoff served as CTO at Flipboard, software and services CTO at Dell and principal engineer at Tivo during various stages of his career.

More recently, van Hoff had been advising a number of startups, including VR camera maker Lucid and internet of things startup Ayla Networks.

While Apple has been working on an augmented reality headset with VR capabilities for some time, it still hasn’t officially revealed its plans for this space. Recent reports have, however, suggested that it may start to manufacture the device in the latter half of this year.