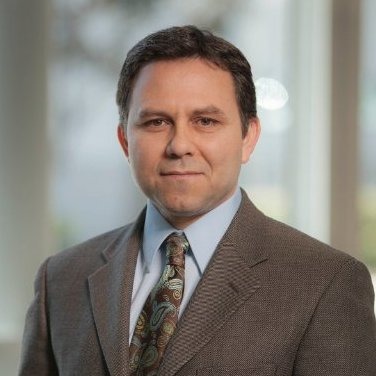 Qualcomm’s Engineering VP Esin Terzioglu has joined Apple as the company’s wireless ‘System on a Chip’ lead, further confirming that Apple is planning to expand its internal chip development into broadband processors working as mobile modems, AppleInsider is reporting. Mr.Terzioglu posted the news to his LinkedIn account by stating, “After an amazing ~8 years at Qualcomm, it is time for me to move on to my next adventure”.

“It has been my honor and privilege to have worked with so many talented and dedicated individuals at Qualcomm where we accomplished great feats as a team (10nm bring up was a doozy and the team did an amazing job bringing the first product to market!!!). I feel privileged for the opportunity to continue my career at Apple. Stay in touch.”

Mr.Terzioglu, who has a Ph.D. in Electrical Engineering with a Ph.D. minor in Computer Science, both completed at Stanford University, began working at Qualcomm in August 2009, where he led the company’s QCT Central Engineering organization, defining its technology roadmap.

Qualcomm and Apple are currently involved in a series of legal disputes related to the complex system of royalty rates, that calculates how Apple pays for its use of standards essential patents related to wireless networking.