According to a Bloomberg report, Apple is actively recruiting chip designers in San Diego, Qualcomm’s home base, in order to develop wireless components and processors to further reduce dependence on Qualcomm and other chip makers for its future iPhones and other iOS devices. 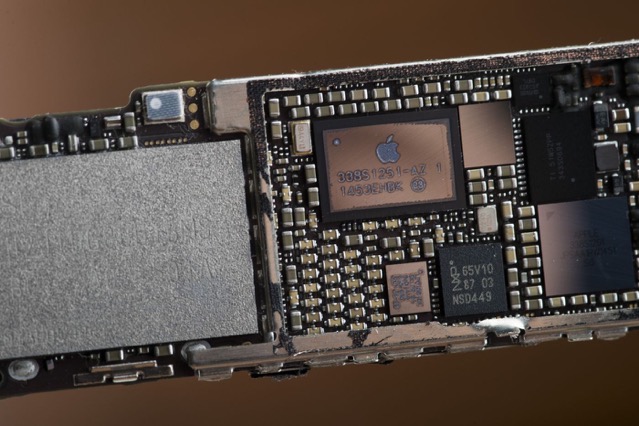 The Cupertino giant has posted at least 10 job listings for chip design-related positions in San Diego. The company is also looking for hardware and software engineers to work on its Neural Engine artificial intelligence processor and wireless chips.

So far, Apple has released custom-designed wireless chips for AirPods and the Apple Watch but hasn’t produced its own complete wireless systems for the iPhone. The company is now seeking engineers with experience in LTE, Bluetooth, as well as in newer technologies like and millimeter wave and 5G

The move to hire wireless technology experts in Qualcomm’s backyard only intensifies the fight, indicating Apple is moving to even further reduce its reliance on external chipmakers and could be gearing up to launch more wireless chips in-house. Apple already makes several of its own chips, including those for the main processor of its devices, graphics engines, and specific functions for Mac computers.

Apple has not issued any comment on its ongoing chip production efforts.