Apple Partners with Home Builders to Promote HomeKit Use

Apple is working with a number of home builders in the U.S. in order to accelerate the adoption of HomeKit, Bloomberg is reporting. “We want to bring home automation to the mainstream,” Apple’s VP of product marketing Greg Joswiak told the publication, while adding that the best place to start is at the beginning, when a house is being constructed. 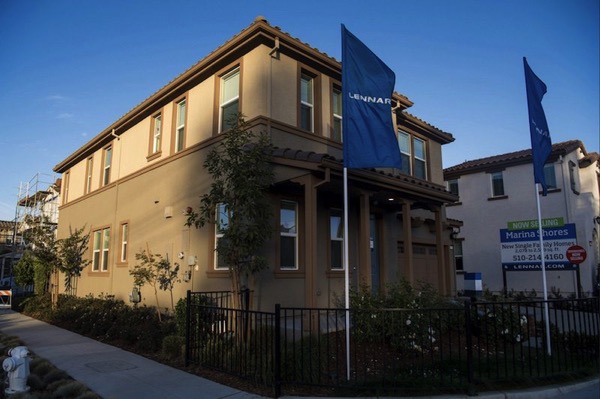 Apple’s home-building partners include Lennar, KB Home, and Brookfield. The report, which also gives an inside tour of a four bedroom stucco house in Alameda, California as one of Apple’s many HomeKit-enabled properties, notes the principle is that it can be easier to sell automation technologies when they’re built into a house, especially since it doesn’t involve retrofitting anything. 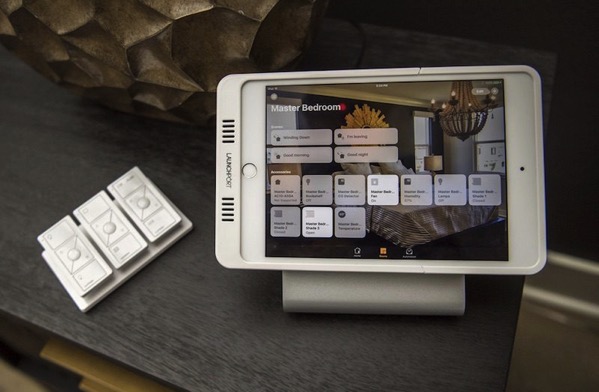 Inside the HomeKit-enabled California mode smart home, Siri responded to “Good Morning” light requests, while Apple’s new Home app played music from connected speakers, and even ran a bath, all of which cost a whopping $30,000 to integrate.

For most people, connected homes remain a ways off, said Jonathan Gaw, an analyst with research firm IDC. The proliferating devices remain difficult to install in older homes and, in some cases, seem useless. Gaw cites the wireless candle he saw the other day.

“Give me a break,” he said. “That only hurts the message. It tells people that we have gone too far. There’s too much crap out there, it’s only diluting stuff that’s really cool.”

Have you integrated HomeKit in your house yet?