Earlier today, we reported that we might see the new San Francisco font that debuted on Apple Watch appear in iOS 9 and now, we have more news about Apple’s plans for its forthcoming iOS release. According to a report by 9to5Mac, sources familiar with the development of HomeKit are claiming that Apple may debut an all new ‘Home’ app in iOS 9 to control the HomeKit-compatible accessories with iOS devices. 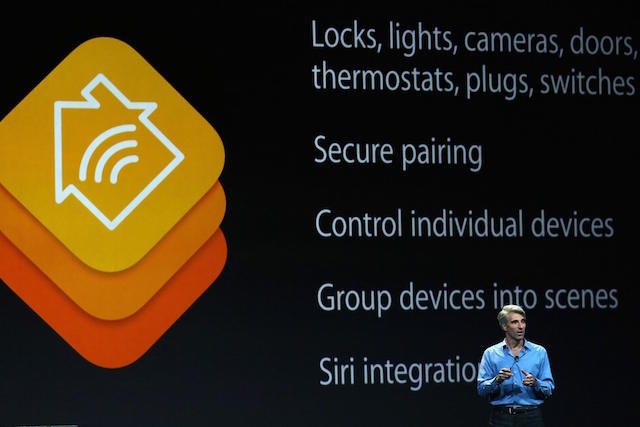 The source details that a dedicated Home app, which will most likely be introduced alongside iOS 9 at the upcoming WWDC event, is currently represented by “a house glyph atop a dark yellow background”, and is said to be fairly basic in its functionality. Furthermore, the HomeKit will rely in part upon the Home app to securely manage a connected home full of accessories and data, similar to the way HealthKit framework works with the Health app.

Some of the basic functions of the Home app will include:

The report however adds the Home app’s current minimal functionality may indicate that it is not ready to show to the public, and so it remains unclear whether it will be announced at WWDC or not.