Apple has announced it will finally launch its HomePod speaker in Canada on June 18, reports  BuzzFeed News.

The news of Canadians being able to buy a HomePod locally comes nearly four months after the speaker’s release in the United States. 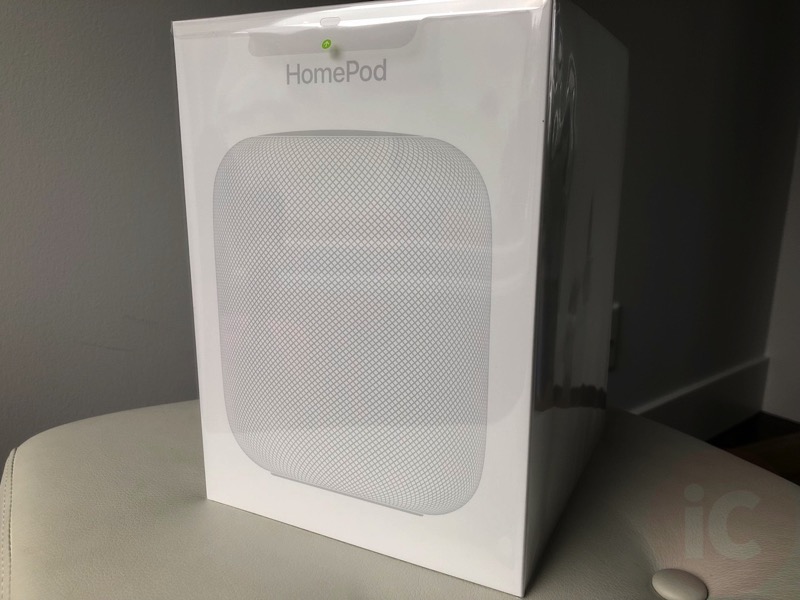 Also, Apple will release iOS 11.4 today, which will include support for AirPlay 2, brings HomePod stereo pairing, plus the ability for multi-room speaker audio throughout your home with compatible AirPlay 2 speakers, such as the Sonos One, and upcoming speakers from Beats, Bose, Bowers & Wilkins and Libratone.

No Canadian pricing is known yet for the Apple HomePod, but it currently retails for $350 USD, so with the exchange rate, expect to pay just under $500 bucks or so, depending on the company’s pricing.

Right now, you can buy two Sonos Ones are available for $469 and you’ll get AirPlay 2 stereo speakers powered by Alexa (and soon Google Assistant), a price which most likely to be cheaper than one HomePod in Canada.

France and Germany will also get HomePod on June 18, just like Canada.

The release of iOS 11.4 today will also bring Messages in iCloud, another feature Apple announced back at WWDC 2017. With the 2018 event less than a week away, it would make sense to publicly release features announced almost a year ago.
Read iPhoneinCanada’s full HomePod review: Using Apple’s Not So Smart Speaker in Canada