A teardown of Apple’s newly released HomePod Mini has revealed that its USB-C power cord, which plugs into a separate power adapter, is non-removable. According to MacRumors, the teardown has also found that that the HomePod Mini’s power cord is not replaceable once removed. 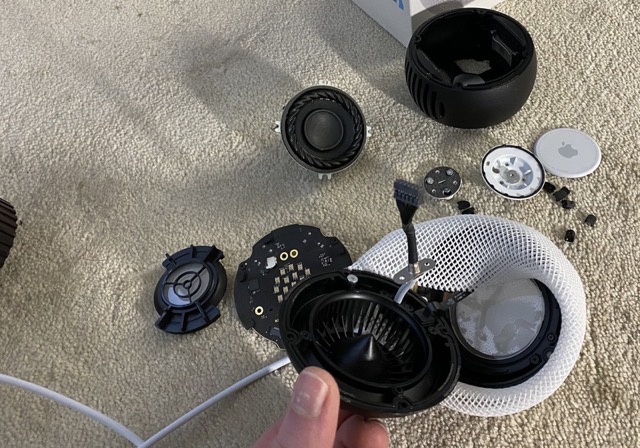 As opposed to the standard HomePod, which comes with a power cord that can be pulled out with enough force and then reattached, pulling the HomePod Mini’s power cord in an attempt to remove it can permanently damage the speaker. 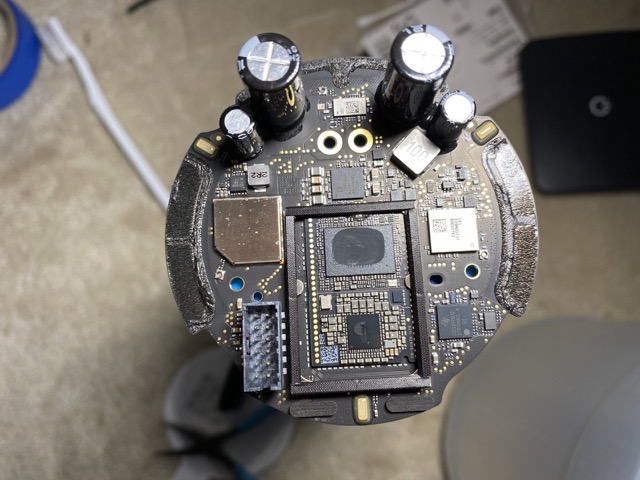 The teardown also reveals the built-in S5 chip that powers the device. A detailed HomePod Mini teardown such as those performed by the experts over at iFixit should be released soon as well. Stay tuned.