If your Apple iCloud Mail is not working this morning, you’re not alone. The service is currently still down for a smaller number of users, as indicated on the company’s system status page. 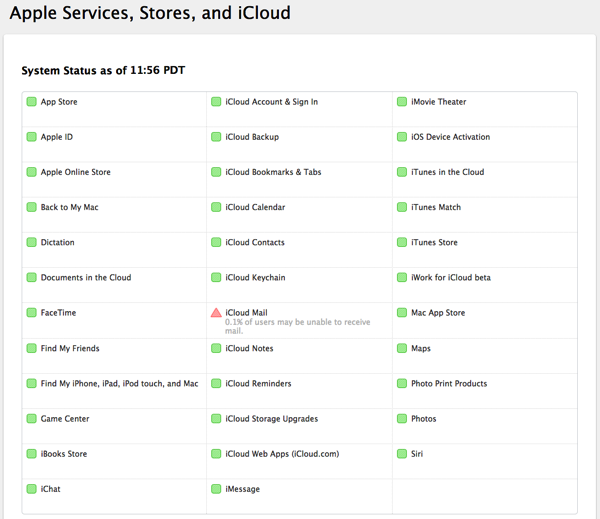 The detailed timeline below shows the outage started in the early morning and states “0.1% of users are affected” and “may be unable to receive iCloud mail.”

Let us know if you’re being affected by this minor outage. It’s times like these it’s always good to have a backup email address for critical email.

Taiwan Semiconductor Manufacturing Co. (TSMC), Apple’s primary chip supplier, will also produce advanced 4-nanometer chips at its $12 billion USD under-construction manufacturing facility in the U.S. state of Arizona — reports Bloomberg. The information comes from people with knowledge of the matter, who said TSMC will announce the new plan next week during a ceremony at...
Nehal Malik
57 mins ago