Apple had its grand opening for the new Champs-Élysées retail store in Paris, France, today, which according to the company, welcomed “thousands of customers” along the world-famous shopping street in the country’s capital city. 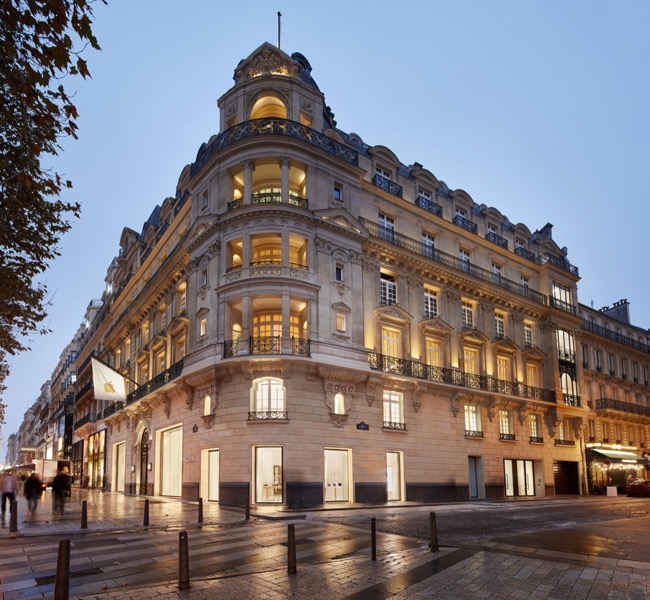 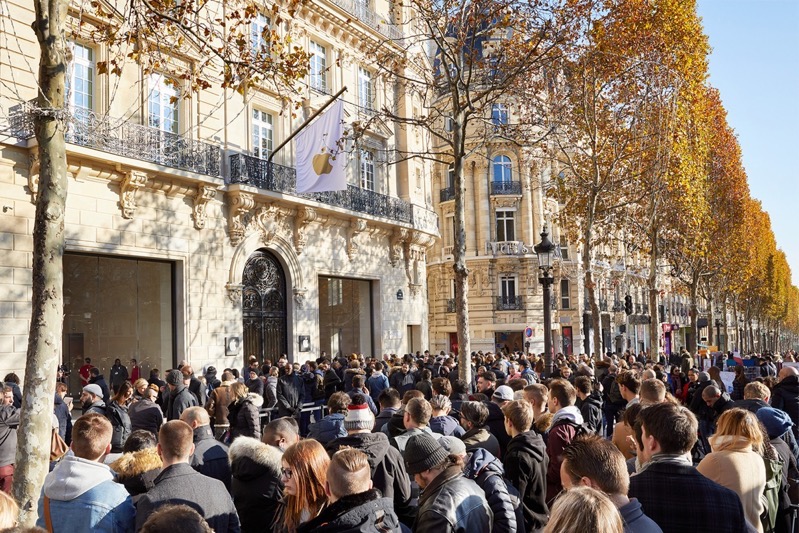 The new store is powered by 100 percent renewable energy, featuring numerous environmental design elements, such as living walls and lots of natural light.

Apple says over 200 employees joined the staff at Apple Champs-Élysées from other stores in Paris, while the Forum section of the store will host daily Today at Apple sessions, free for Apple customers to learn about photography, music and more. 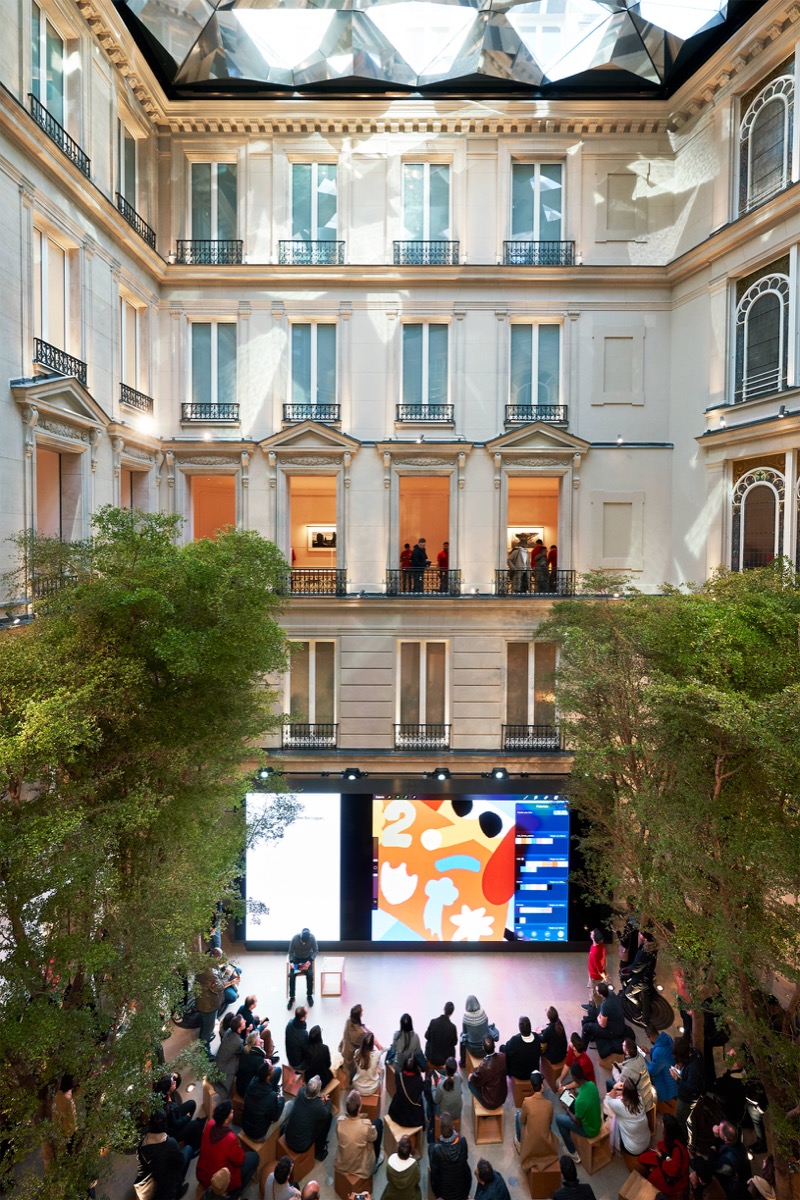 The company’s staff on hand is diverse, as Apple says over 15 nationalities and 17 languages are spoken, to assistant customers from all over the world.

The new Champs-Élysées location replaces the recently closed Apple Carrousel du Louvre, which was the first Apple Store in France, opening in November 2009 and closing just shy of its 9th birthday.