According to The Next Web, Apple has started to implement better security for its users. In particular is the latest addition of the requirement of filling in security questions and providing a secondary recovery email.

In the past 24 hours, Apple appears to have started prompting iOS devices owners and those with Apple IDs within iTunes to make their accounts more secure, requiring them to pick three security questions and enter their answers when they download a new app. 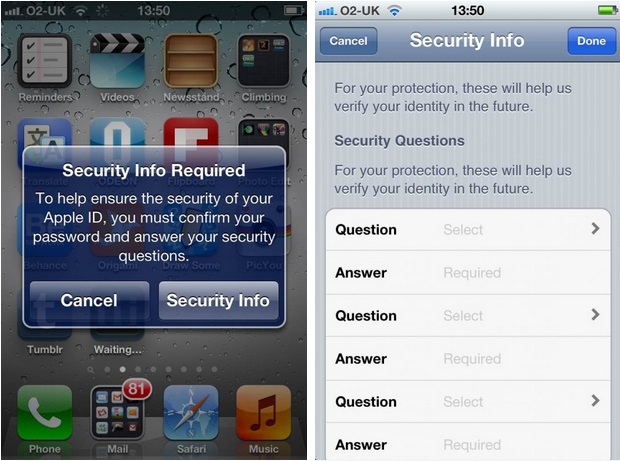 TNW points to some Apple Discussion threads where users have started to experience this and also notes users will receive a confirmation email to verify the new changes. As this new procedure appears to be rolling out in specific parts of the world at this time, there could be confusion to some as this may seem like a phishing attempt. Let us know if you spot this in Canada.

With mere weeks remaining in Ian Scott's term as chairman of the Canadian Radio-television and Telecommunications Commission (CRTC), one telecom expert has said his tenure has proven "disastrous for public confidence" in the regulator. "I think it’s been disastrous for public confidence at the CRTC at the very time that the government wants to hand...
Nehal Malik
3 mins ago