A new report by 9to5Mac has highlighted how this year, Apple’s improved method of distributing iOS 15 beta releases may have made it easier for the company to keep the new features secret ahead of the annual WWDC event. 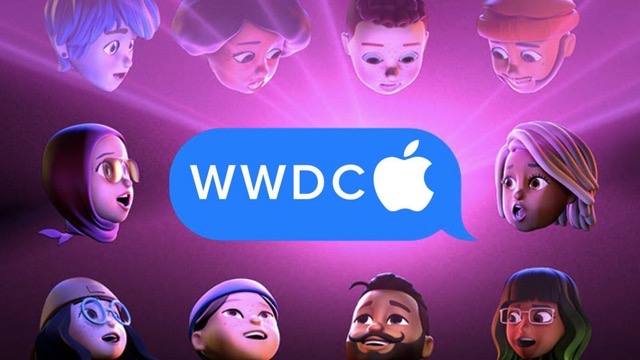 Apple used a unique identification string or flag in each new iOS 15 feature. These flags allow Apple to turn on and off individual features for individual builds of the system.

Different developers can in this way be given access to a test version of the system that only contains the upcoming new feature relevant for that developer. For instance, developers working with the updated Weather app don’t need to know about the new features in FaceTime.

Presumably, the company will now use the same system to prevent features related to new hardware from being leaked in the future as well. While this certainly won’t stop leaks, it possibly makes it more difficult for multiple details to be shared with people outside of Apple at once.

Back in 2012, Apple CEO Tim Cook had said, it seems that Apple is finally trying to “double down on secrecy of products.”