Majority of vendors of consumer electronics products rely on outside suppliers for chip design and development, primarily because it is extremely expensive. This has created huge opportunities for companies like ARM, Qualcomm and Nvidia. However, Apple is now so big that it can economically create its own designs, or license small pieces of others’ work and build on it (via Venture Beat). 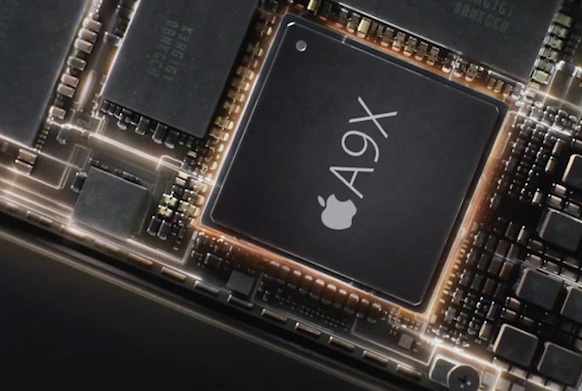 As with ARM and Qualcomm, the actual manufacturing of Apple’s chips is still contracted out to a semiconductor foundry, such as those run by Samsung and TSMC. But according to people familiar with the matter, bringing more of the design work in-house cuts complexity and speeds up development.

Instead of managing one or more design teams and then a fabricator, Apple has only to manage the fabricator. It may also help the company move faster and save money, as it focuses on new technologies such as virtual and augmented reality.

“Today we do much more in-house development of fundamental technologies than we used to,”Apple Chief Financial Officer Luca Maestri said at a February conference. “Think of the work we do on processors or sensors. We can push the envelope on innovation. We have better control over timing, over cost and over quality.”

Taking control of the iPhone’s chips can also help Apple keep the costs down, which is especially important as it gears up for a feature packed 10th anniversary iPhone this fall.

SpaceX has applied for the U.S. Federal Communications Commission (FCC)'s permission to equip 2,016 second-generation Starlink satellites with equipment that will provide T-Mobile customers with cellular connectivity when ground coverage is unavailable (via Tesla North). Back in August, SpaceX and T-Mobile announced a partnership to provide global satellite phone service, powered by second-gen Starlink satellites...
Nehal Malik
29 seconds ago