Apple has released an app for the iPhone that allows users to map the interior spaces of a building using Wi-Fi and iPhone’s built-in sensors. The release date of the app is 27 October 2015, and it’s version 1.0, so we are talking about a freshly released app targeting business owners as Apple prepares to make its indoor positioning service available to businesses (via AppleInsider). 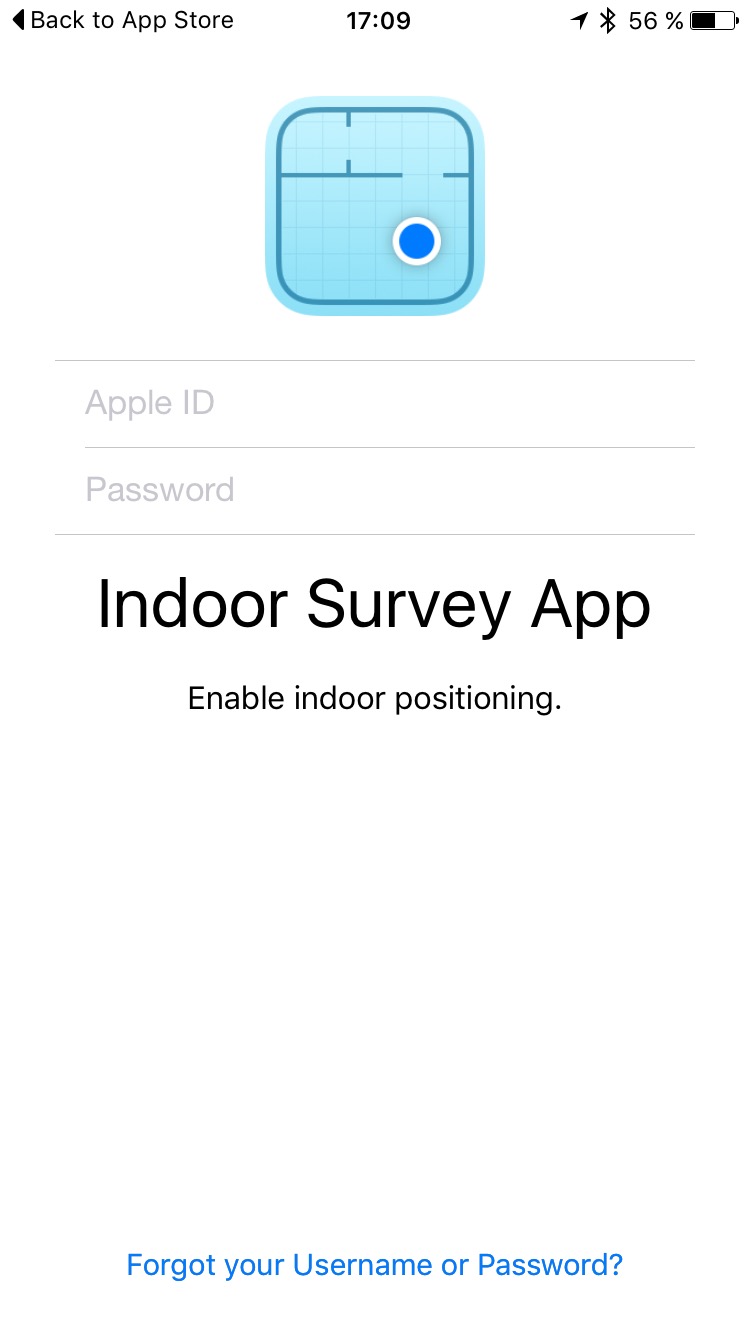 The app, entitled “Indoor Survey”, was first spotted by developer Steve Troughton-Smith; it enables a venue’s indoor positioning by using RF signals and the iPhone’s sensors.

“By dropping ‘points’ on a map within the Survey App, you indicate your position within the venue as you walk through,” reads the app description. “As you do so, the indoor Survey App measures the radio frequency (RF) signal data and combines it with an iPhone’s sensor data. The end result is indoor positioning without the need to install special hardware.”

While the app’s description speaks for itself, it isn’t publicly available. However, you can learn more about it if you are a business owner by heading over to Apple’s MapsConnect website. As detailed by the company, the interest in its indoor positioning technology has been “overwhelming”, so they are now focusing on mapping venues accessible to the general public with annual visitors of more than 1 million per year with the ability of complete, accurate and scaled reference maps, and those which have Wi-Fi throughout the building. 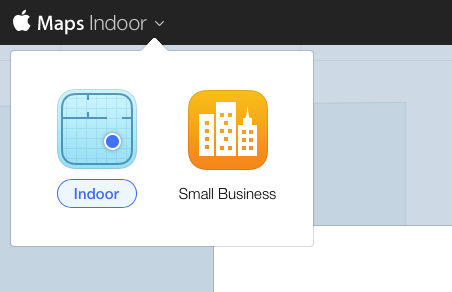 Indoor Survey seems to be the next step for Apple after acquiring wifiSLAM two years ago. The Indoor positioning technology Apple is working on has various advantages, as it can be used for ads, automatic check-ins, content delivery or information delivery, and navigation, among others, so the interest from business owners is not surprising.