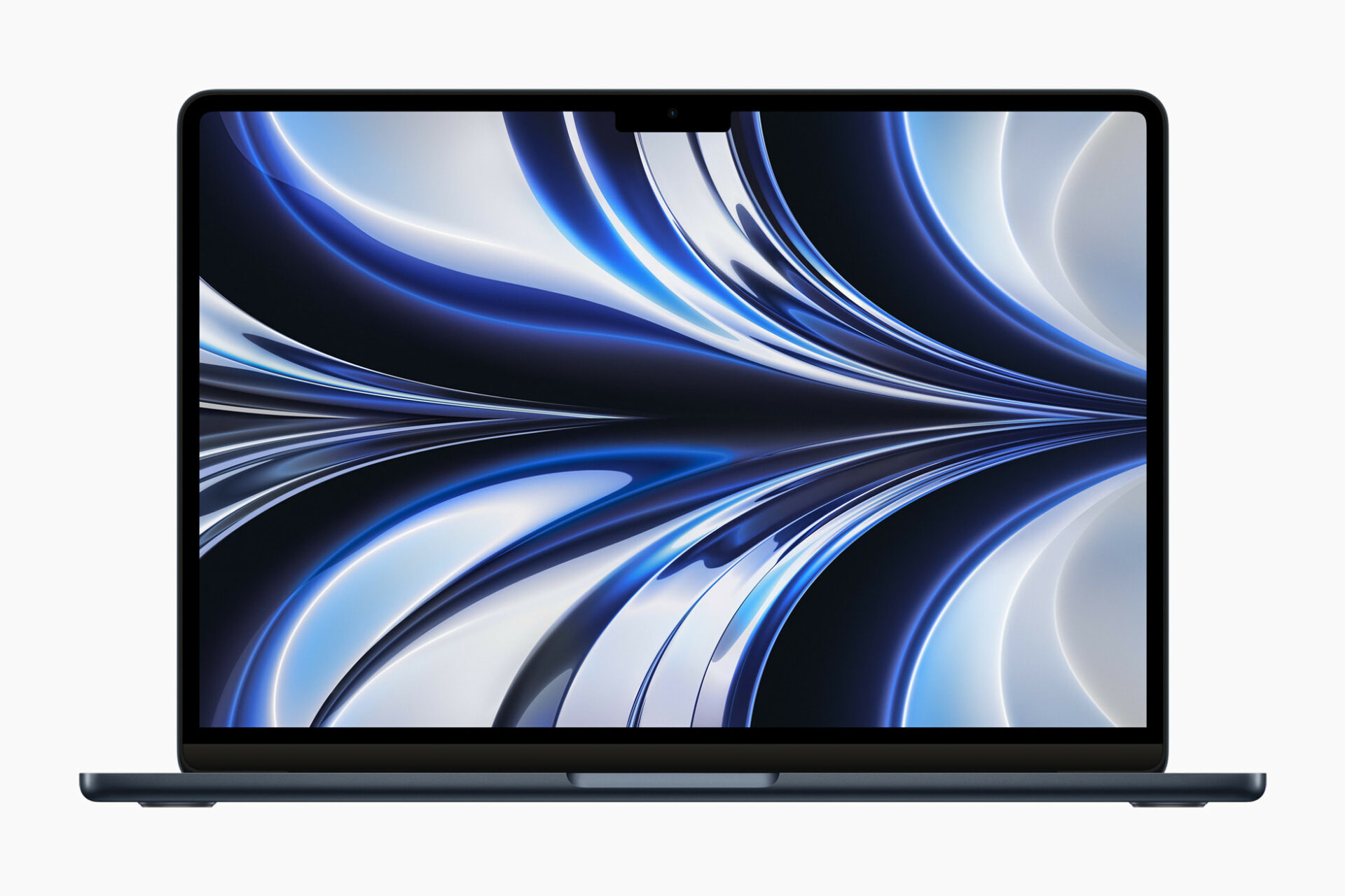 Morgan Stanley analyst Katy Huberty told clients in a recent note that the investment firm was “surprised” by Apple announcing the next generation of its custom desktop silicon, M2, at its Worldwide Developer Conference (WWDC) on Monday — reports Seeking Alpha.

“What incrementally surprised us was twofold – first, that Apple introduced a new M2 SoC for the Mac – our checks were unclear on timing of the M2 introduction – and second, that in addition to the new MacBook Air, Apple upgraded the 13″ MacBook Pro (2nd best-selling laptop in the world) to now include the M2 design,” Huberty wrote.

Huberty, who has an “Overweight” rating on Apple shares with a $195 USD price target, said the Cupertino, California-based tech giant’s innovation engine is at “full throttle” following the WWDC keynote. Apple’s multi-day developer event will run through Friday, June 10.

While WWDC has historically been largely focused on software, Apple showed off a fair bit of hardware at this year’s event. Not only did Cupertino unveil a completely redesigned MacBook Air with an M2 chip under the hood, but we were also introduced to an M2-powered 13-inch MacBook Pro refresh that was previously believed to have been delayed.

In addition to M2 and the new MacBooks, Huberty said Apple’s showcase of the next iteration of CarPlay and improved health and fitness apps were key highlights of the event.

Next-generation CarPlay in particular is interesting, given it places Apple “at the center of the auto software experience,” added Huberty. The CarPlay update may also be our first glimpse at the kind of software Apple is working on for its own autonomous all-electric car, codenamed “Project Titan.”

Huberty also saw some announcements at WWDC as precursors for partnerships and features for Apple’s much-anticipated mixed reality headset. She said that Apple’s deep focus on integrating hardware and software continues to provide “an unmatched, and unreplicable, user experience.”

The consensus amongst analysts appears to be that the new MacBooks are well on their way to becoming hits. However, Apple has had several setbacks with MacBook manufacturing in China as of late, so availability might still be a concern at launch.