In addition to its ongoing conflict with the FBI over user privacy, Apple is believed to be grappling with internal conflicts over the same issue as well, something that could pose challenges to the Cupertino company’s future product strategy, Reuters is reporting. The source highlights that a trio of experts known among employees as the “privacy czars” are required to sign off on any product collecting customer data. 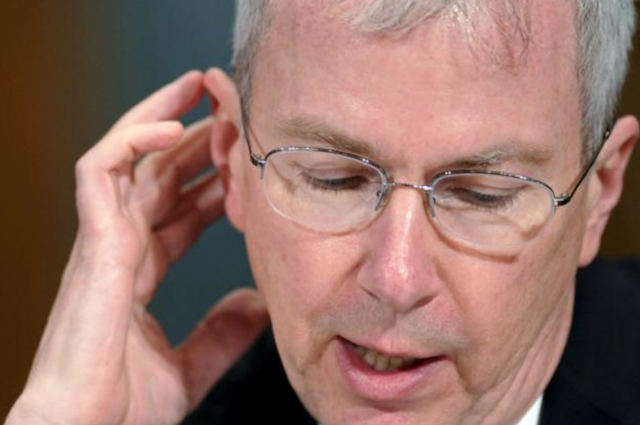 The first czar, Jane Horvath, who was previously a global privacy counsel at Google, scrutinizes Apple data issues from a legal and policy perspective. He also echoes the view of the company’s board and was reportedly hired to solidify privacy rules. The second one is Guy Tribble, VP of Software Technology, who spends most of his time on privacy and works with engineers on the matters, while the third czar is Erik Neuenschwander, who checks whether engineers have implemented privacy measures by scrutinizing code himself.

For complicated matters, the three czars steer the issue to an SVP, with sensitive questions rising all the way to Tim Cook. The report notes that whenever a new use of data arises, debates are said to last for months and sometimes even stretch out over a year.

The biggest casualty of Apple’s privacy stance may be iAd, a service launched in 2010 that aimed to deliver ads inside iPhone apps, with revenue to be split between Apple and app developers. The iAd team fought hard to give advertisers greater visibility into who saw their ads, those employees said. Their hope was to create anonymous identifiers so advertisers could discern which users had seen their ads. But despite about a dozen similar pitches, the most executives would allow was a count of how many users had seen an advertisement, according to the former employees.

The czars are also said to limit the collection of user data via Siri, insisting that voice data on what users say to Siri should be stored separately from personally identifiable information.