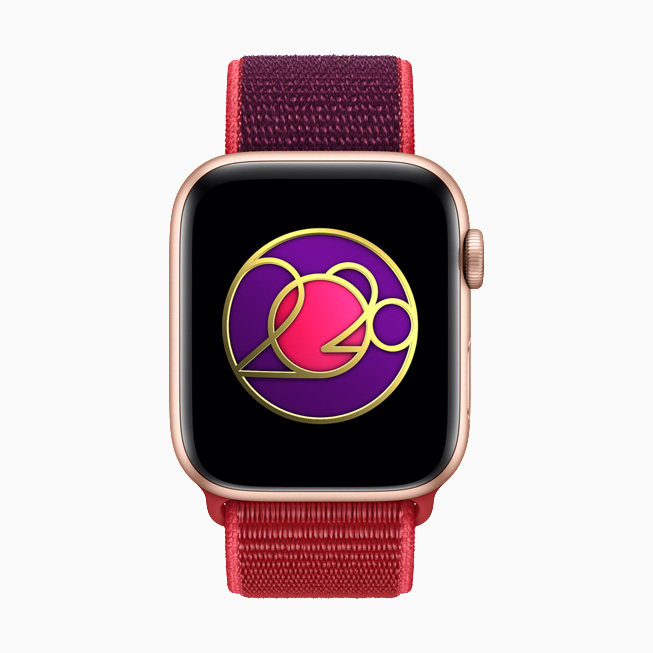 Apple has announced new Today at Apple series at its retail stores called “She Creates” throughout March, to celebrate International Women’s Day (March 8).

Select stores will see over 100 sessions led by high profile women from various industries, including the likes of the co-chair of the Women’s March Linda Sarsour, musicians Meghan Trainor and Victoria Monét, designer Carla Fernández, and many more.

“Celebrating the work, spirit and contributions of women is so important to Apple,” said Deirdre O’Brien, Apple’s senior vice president of Retail + People, in a press release. “We’re thrilled to recognize International Women’s Day through the ‘She Creates’ programming series and bring these experiences to our stores so everyone can be inspired by some of the world’s most passionate and innovative creators.”

For Apple Watch users, on March 8 they can earn an exclusive Activity award and animated stickers for Messages, by completing a 20 minute workout (walk, run or wheelchair workout).