At a recent quarterly meeting of Apple Stores across the U.S., Apple has announced a new employee training initiative called “Pathways”, according to a 9to5Mac report. The meeting focused on numbers and on past store results in addition to the new training program for employees. Apple’s new retail chief John Browett has already promised several changes and has introduced new employees facilitation programs, including the move of planned fall raises to late June. 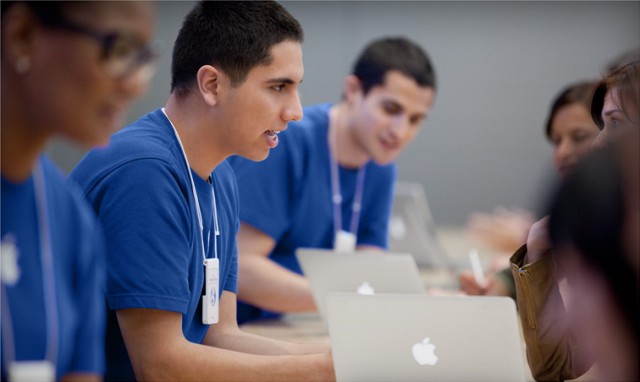 The source has shared some tidbits of “Pathways” training program:

Looks like Browett’s retail philosophy focusing on customer service along with Pathways employees training will create an even better environment for Apple employees as well as the customers.