Apple has updated its Investor Relations website with a new redesign, giving it a much cleaner look and easier navigation. The use of circles for the bottom category navigation is reminiscent of what we’re used to from iOS 7.

Check out the redesign below: 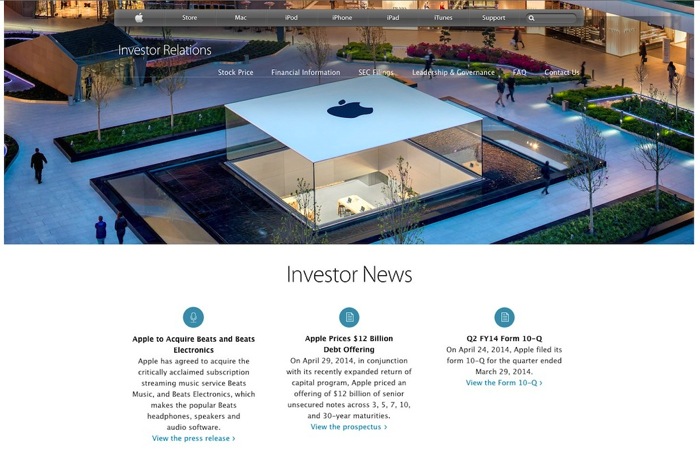 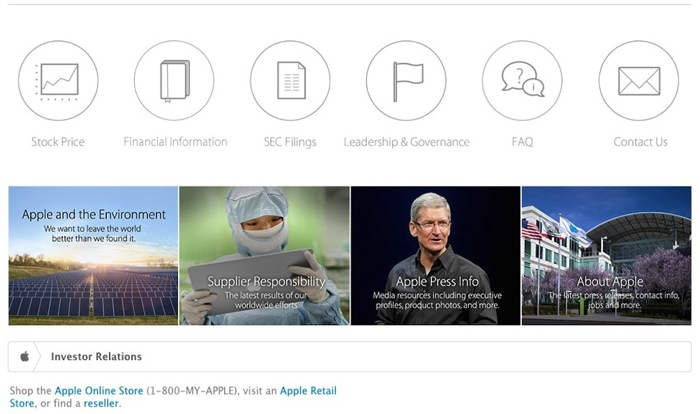 Here’s what the new gorgeous Stock Price page looks like: 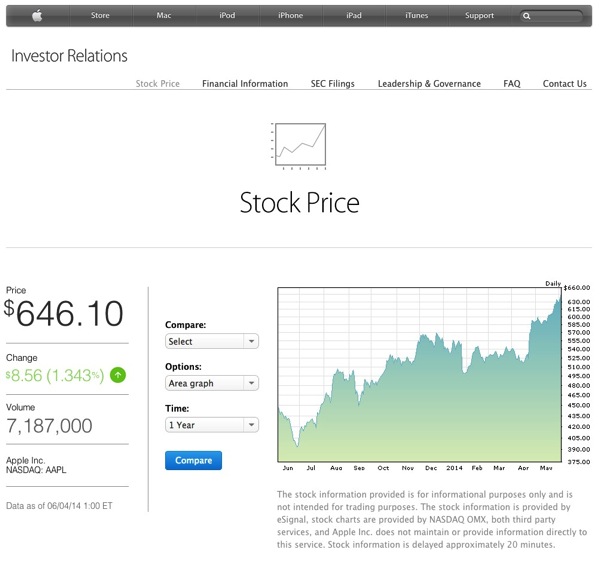 The Dyson V12 Detect Slim makes some significant quality of life improvements while not compromising on power. I’ve been using Dyson vacuums for the better part of three years. Across many of its previous cordless devices, I’ve been thoroughly impressed. Dyson typically delivers when it comes to power and suction. Plus, I’ve often found battery...
Steve Vegvari
38 mins ago