A leaked image of a case for the redesigned iPad Pro indicates the potential relocation of the Smart Connector. 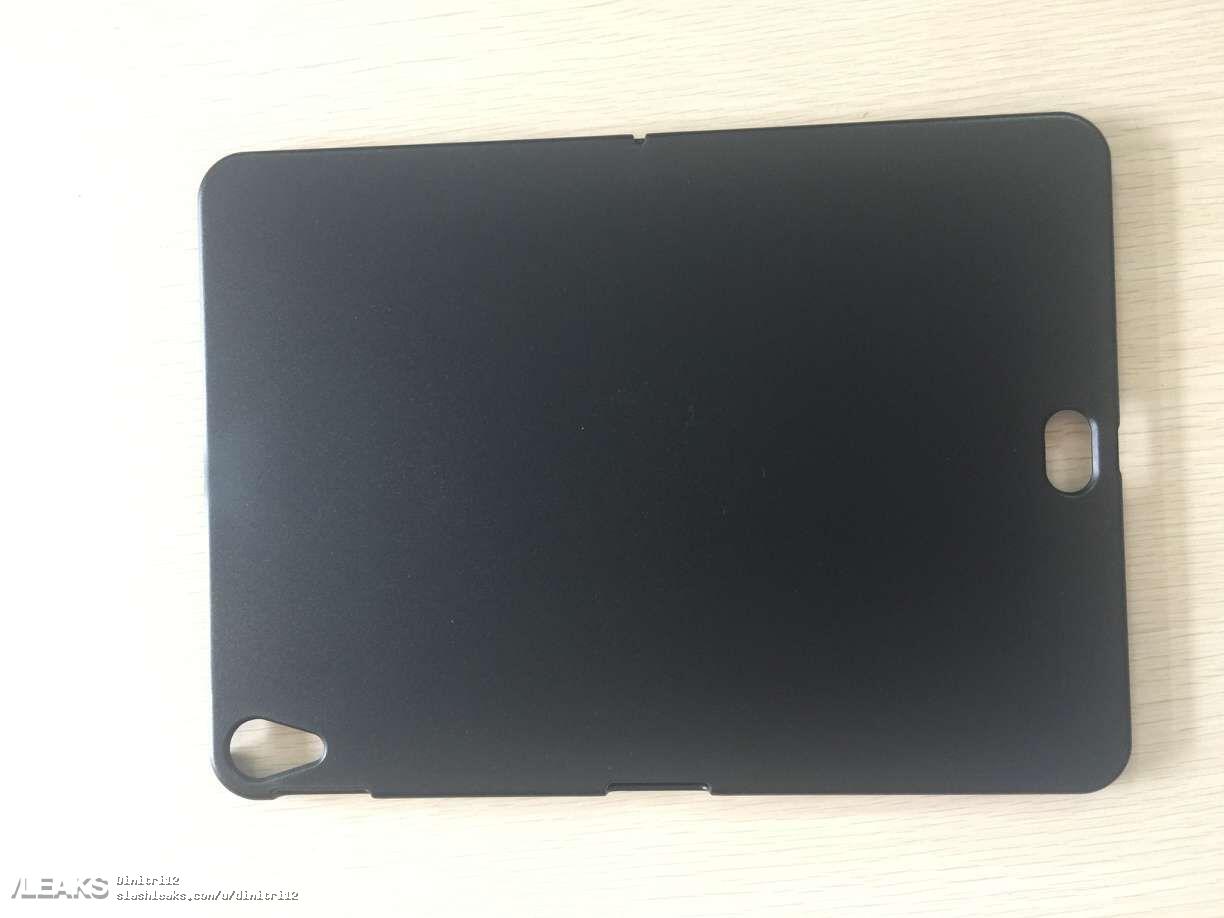 A mysterious cutout on an alleged leaked next-gen iPad Pro case (via Slashleaks) suggests that Apple could be relocating the Smart Connector position on its new tablet — or even introducing a new connector or sensor altogether.

According to reliable Apple analyst Ming-Chi Kuo of TF Securities, Apple is expected to unveil an updated iPad Pro lineup this September. This is widely-expected to consist of a 12.9-inch model and an 11-inch variant which will replace the outgoing 12.9-inch and 10.5-inch devices, respectively.

Designwise, the two models are expected to adopt a new bezel-less design up front and a typical Apple design on the rear. However, recent schematics revealed a mysterious design element towards the bottom of the rear panel.

Previous reports have suggested that Apple has plans to relocate Smart Connector on its future redesigned iPad Pro models from the side to the bottom near lightning connector. If this leaked image is to be believed, the design feature is most likely a rear Smart Connector that will be used with a wide variety of accessories when the tablet is being used vertically. But, for those who prefer to use the tablet horizontally, the case also reveals a cutout for the current Smart Connector that is positioned on the frame of the tablet lineup.

Shifting the Smart Connector to the bottom of the device would make it easier to use the iPad in portrait mode, but more difficult and awkward in landscape mode. After Apple introduced new multitasking features to the iPad — which work better in landscape than portrait mode — it seems especially unlikely that Apple intends to reorientate the iPad around being used in vertical mode.

One possible option is that Apple is set to feature two Smart Connectors for the device, although this doesn’t necessarily seem like a suitably elegant Apple solution.

Due to the lack of official renders or confirmation from Apple, it’s worth noting that this is all purely speculation at this point. Or, provided this leak is legit, maybe it could be a new type of connector altogether? Nevertheless, with just three weeks to go until the expected unveiling, it won’t be too long before the new design element’s purpose is known.

Xbox, PlayStation, and Nintendo will reportedly be skipping E3 2023 as the large video game conference returns for an in-person event. Slated to run from June 13th to the 16th at the Los Angeles Convention Center, the three large publishers will not have a presence on the showroom floor, says a report. According to IGN,...
Steve Vegvari
22 mins ago