Apple Asks Suppliers to Increase iPhone 11 Production by Up to 10%: Report 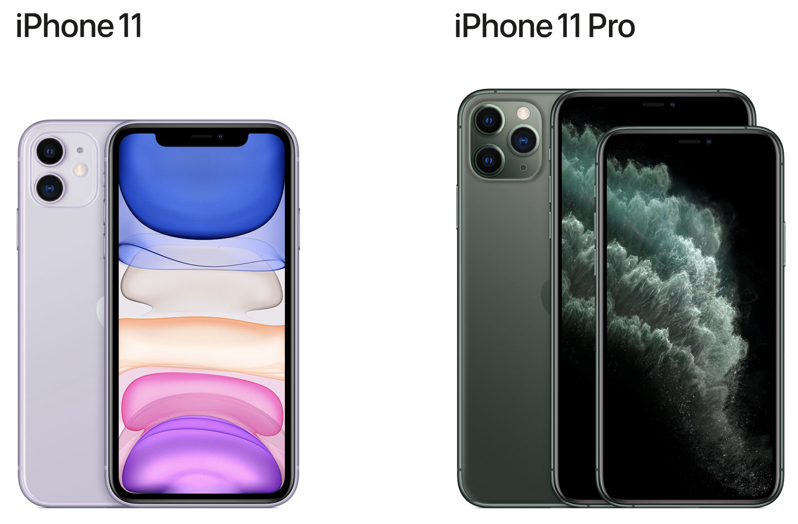 According to the Nikkei Asian Review, unnamed sources claim Apple has told its suppliers to increase iPhone 11 production by up to 10%, or 8 million units:

“This autumn is so far much busier than we expected,” one source with direct knowledge of the situation said. “Previously, Apple was quite conservative about placing orders,” which were less than for last year’s new iPhone. “After the increase, prepared production volume for the iPhone 11 series will be higher compared to last year,” the source said.

“Demand is good for now. But we have to be careful not to be too optimistic,” one executive-level source told the Nikkei. “I hope that this year’s peak season lasts longer than last year.”

Sources say a recent iPhone surge is mostly on the entry iPhone 11 and iPhone 11 Pro, while the iPhone 11 Pro Max and its higher price point is seeing its orders revised down.

Apple CEO Tim Cook recently told German newspaper Bild he was happy with iPhone 11 sales, which were off to a “very strong start.”