Apple May Launch ‘iPhone 12’ in South Korea Earlier than Expected

Apple usually releases its new smartphones in South Korea about one month after launching the first batch of products in select countries. However, a report by The Korea Herald is claiming that this year, Apple is expected to launch the ‘iPhone 12’ series earlier than usual to attract more 5G users. 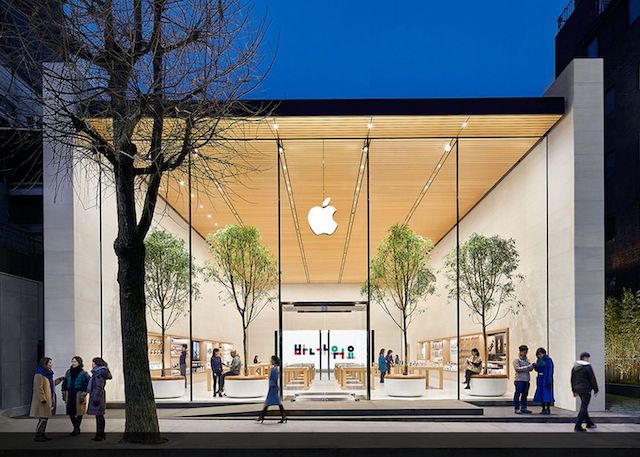 Citing sources familiar with the matter, the report notes that local telecom operators are preparing to sell the ‘iPhone 12’ in late October or early November.

Although Apple has not yet announced an official release date, it is believed the ‘iPhone 12’ will be unveiled on Oct. 13 and will go on sale Oct. 23 in select markets.

But since local telecom operators have yet to fully establish equipment for the 28GHz band, industry insiders said it will be difficult for users to experience the speed of the high-frequency band.

South Korea became the first country in the world to commercialize 5G telecommunications in April 2019. The country had nearly 8 million 5G users as of July, according to the science ministry data.