According to JPMorgan analyst Samik Chatterjee, the demand indicators for Apple’s flagship smartphone lineup continue to be robust and healthy as evidenced in lead times for all iPhone 13 models (via Philip Elmer-DeWitt). 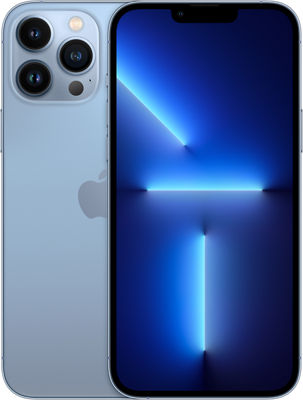 Despite the global supply chain constraints, demand for all iPhone 13 models remains largely stable in Week 3 over Week 2 except for the iPhone 13 mini, the analyst added.

Chatterjee noted that even though the elevated lead times on iPhone 13 are largely driven by the supply constraints, the demand indicators still appear robust and are “better than consensus investor expectations.”

JPMorgan has maintained its overweight rating with $180 price target for AAPL.