According to a new report by Chinese website MyDrivers (via GadgetzArena), Apple will begin mass production for the widely rumoured 4-inch ‘iPhone 7c’, previously being referred to as the ‘iPhone 6c’, as early as next month. The source adds that the rumoured device will hit shelves in April 2016, as previously hinted by a roadmap recently shared by China Mobile during an event while discussing its upcoming plans for the coming year. 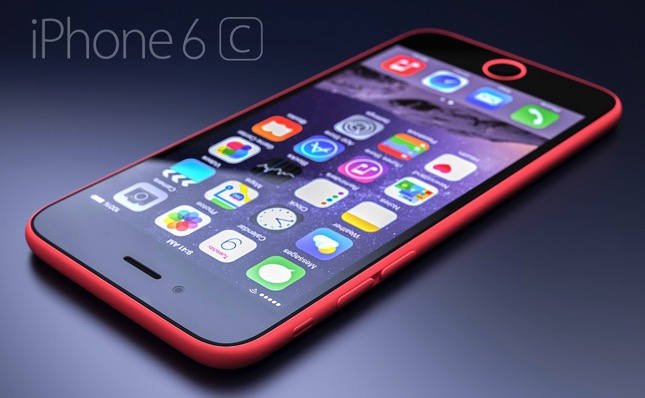 The report also claims that the ‘iPhone 7c’ will have a chassis similar to the iPhone 5s, both in shape and size, with almost identical measurements and a full metal unibody design. The device will be offered in three colours similar to the iPhone 5s as well, and will feature a 1642 mAh battery. The source further states that the device has already completed its small-scale trial production and will be hitting mass production very soon.

Earlier reports have suggested that Apple will be holding an event in March 2016 where it will introduce a new 4-inch iPhone, alongside the Apple Watch 2.