The Force Touch feature from the Apple Watch may be coming soon to the iPhone and other iOS devices, as suggested by a new Apple patent filing in Europe that has been highlighted by Patently Apple. The source notes that Apple actually began experimenting on Force Touch sensors back in 2006 in relation to force sensors for the iPad bezel and display, and has been working since that time to bring it to Apple devices. 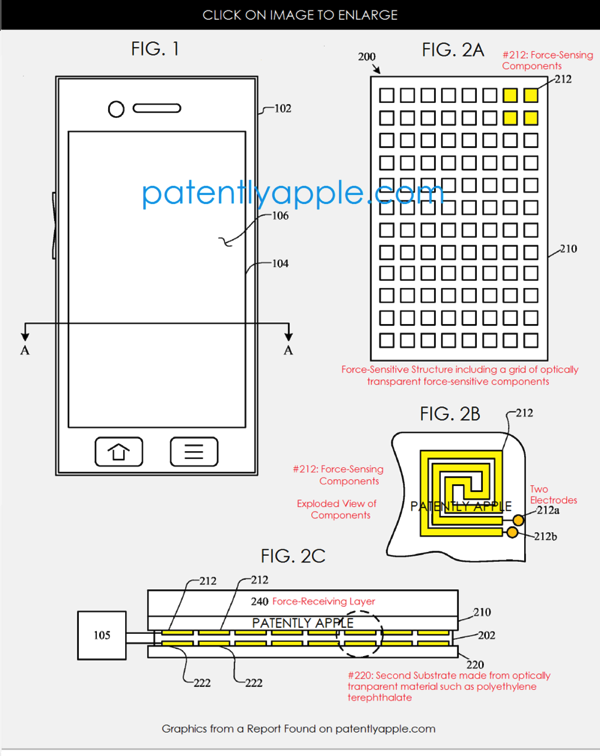 “Apple notes that their invention relates to a wide variety of possible future devices including the iPhone, iPad, a computer display, a notebook computing device, a desktop computing device, a computing input device (such as a touch pad, keyboard, or mouse), a wearable device, a health monitor device, a sports accessory device, and so on.”

Apple’s international filing was originally made in January 2015, and was published and found in Europe today.