On Thursday, Apple released its 2019 Environment Report outlining the steps it’s taking to help protect the environment from the negative impacts of its own business. 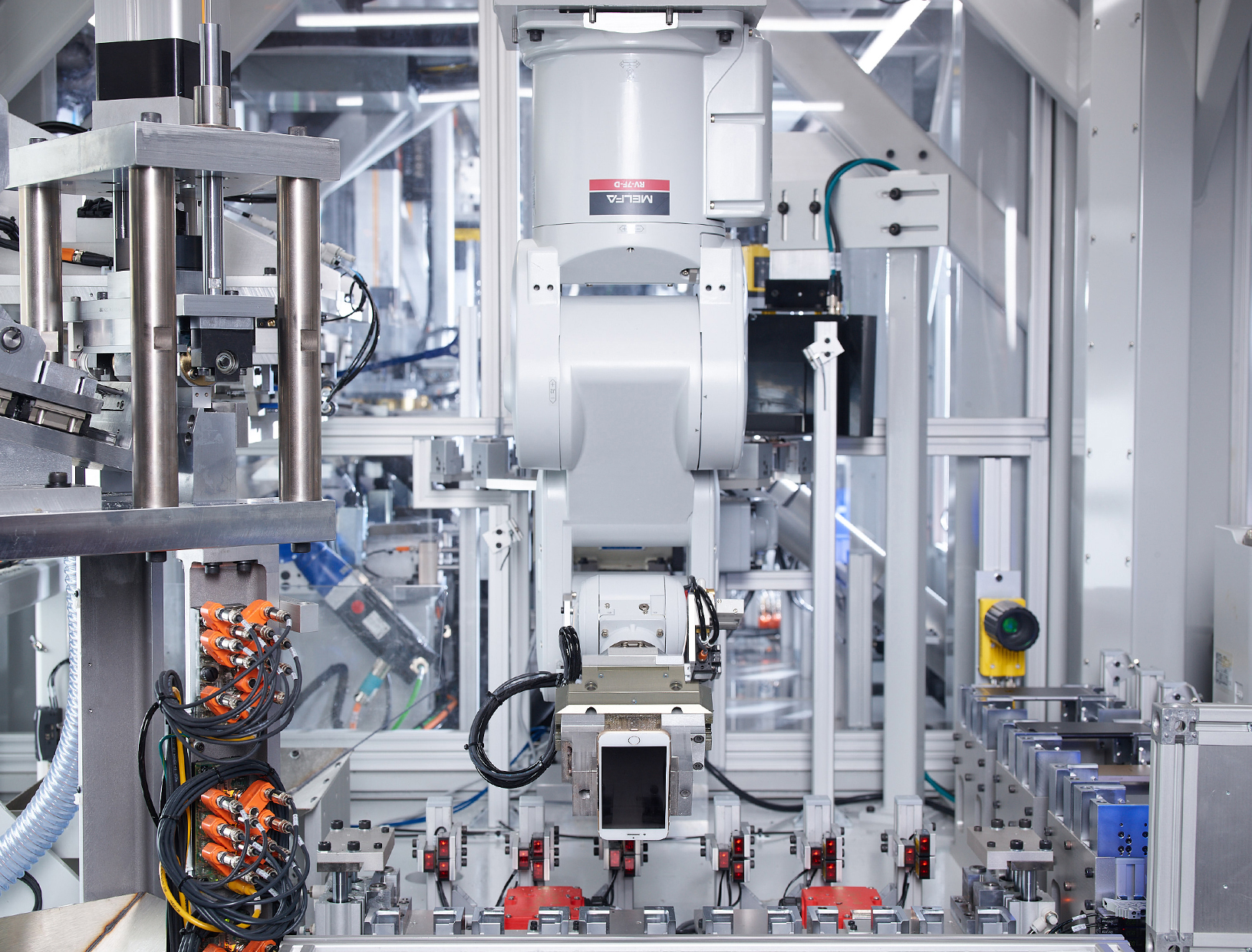 According to a new press release, Apple is expanding its environmental programmes by increasing the number of old devices disassembled by its recycling robots and opening a new lab to find new recycling methods.

United States-based customers can now return old iPhones for recycling at any Best Buy store, of which there are around 1,000 across the country. Customers can also turn in their eligible devices to be recycled at any Apple Store or through apple.com as part of the Apple Trade-In program. Apple claimed today that the move represents a quadrupling of its recycling collection locations in the US.

“Advanced recycling must become an important part of the electronics supply chain, and Apple is pioneering a new path to help push our industry forward,” said Lisa Jackson, Apple’s vice president of Environment, Policy and Social Initiatives. “We work hard to design products that our customers can rely on for a long time. When it comes time to recycle them, we hope that the convenience and benefit of our programs will encourage everyone to bring in their old devices.”

The Cupertino company says it has already received nearly 1 million devices, enough to keep its Daisy recycling robot — located in Austin, Texas — busy for almost a year. Each Daisy robot can now disassemble 15 different iPhones at a rate of 200 per hour, or 1.2 million iPhones per year. In 2018 alone, Apple says it refurbished over 7.8 million iPhones, helping keep over 48,000 metric tons of waste from hitting landfills.

Read Apple’s entire 2019 Environment Report over at their website.