Apple Launches “Trade Up With Installments” Program for iPhone

Apple has announced the launch of a new iPhone trade-in program called “Trade Up With Installments”, which commences from today and builds on the company’s existing iPhone upgrade programs. According to USA Today, some users will be able to trade in their old iPhone for a newer model for as low as than $15 per month. Best of all, the handset you trade in can either be an iPhone or even an Android or Windows phone. 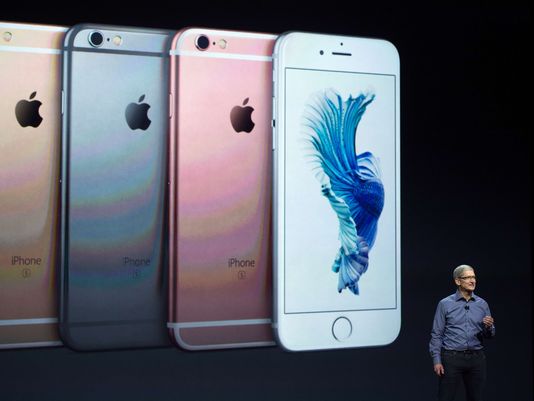 The new program currently only works in the US, and is only available in Apple Stores. To give you an idea, if you’re trading in an iPhone in good working condition, the payments range from about $15 to $35 a month. For example, if you’re switching from the iPhone 4 to the 128GB iPhone 6S Plus, you’ll pay $35.37 a month. But if you’re moving from an iPhone 5 to an iPhone 6, you’ll pay $14.54 a month.

Once you buy and activate a new phone, it remains unlocked until you pick a wireless carrier and rate plan. Credit under the various plans is handled by Citizens Bank. And you must visit a physical Apple Store to take advantage of the program”.

Apple says that its new Trade Up With Installments program is geared toward people who have older-generation iPhones. As for Canada though, there is no official word yet whether the new plan will make its way to Canadian Apple Stores or not.