Apple has shared three new tutorials for iPhone users, with two focused specifically for users of an iPhone X. 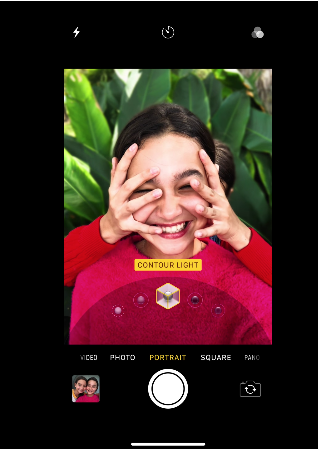 The first two videos below detail how to shoot a Portrait selfie and also how to edit it as well, using Portrait Lighting effects:

How to shoot a Portrait selfie on iPhone X

How to edit a Portrait selfie on iPhone X

The third tutorial seen below, details how to make your own animated GIF from Live Photos, by just editing your image within the Photos app:

How to create a bouncing Live Photo on iPhone