Apple iPhones No Longer Include Free Earphones in France

According to MacRumors, Apple has confirmed that new iPhones are no longer shipping with included Lightning EarPods in France.

In an update to its French website, the company has removed EarPods from the box contents of its iPhones. The contents now list only the ‌iPhone‌ itself and a USB-C to Lightning cable. 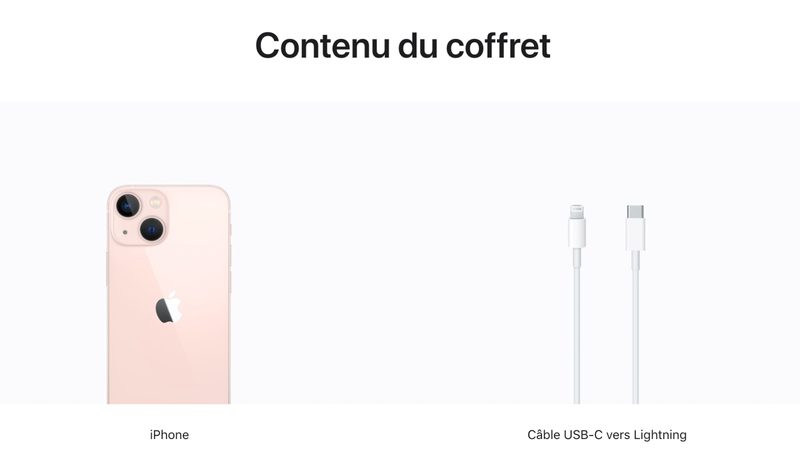 Apple pulled Lightning EarPods and power adapters from the ‌iPhone‌ box starting with the iPhone 12 in 2020 to reduce its environmental footprint. The removal of the then-staple accessories didn’t sit well with a good percentage of the company’s customer base, with Brazil going as far as to fine Apple $2 million USD over the move.

However, the Cupertino, California-based tech giant was required by law to continue shipping complementary EarPods with iPhones in France or face a criminal fine of €75,000.

Up until now, even the iPhone 13 lineup included Lightning EarPods in the box in France. That has changed, however, as a new bill recently passed in the French assembly makes it so smartphone manufacturers are no longer obligated to include earphones in the box in favour of reducing the environmental footprint of digital devices.

The amended law only requires that smartphone makers ensure that compatible headphones are available separately as an optional accessory.

Earlier in the month, French carriers notified customers that Apple would no longer include Earpods in iPhone boxes starting January 24. The removal of Lightning EarPods from the box contents of iPhones on Apple’s French website is the last nail in the coffin for complementary EarPods in the country.