Apple Is Ready For FaceTime Over 3G, But Are The Carriers?

According to a few photos we received today, it seems that Apple may be ready to go with FaceTime over 3G. However, it may be the carriers who make the final decision.

With the iOS 5 beta, photos reveal a new pop-up that prompts users to turn on cellular data to use FaceTime. 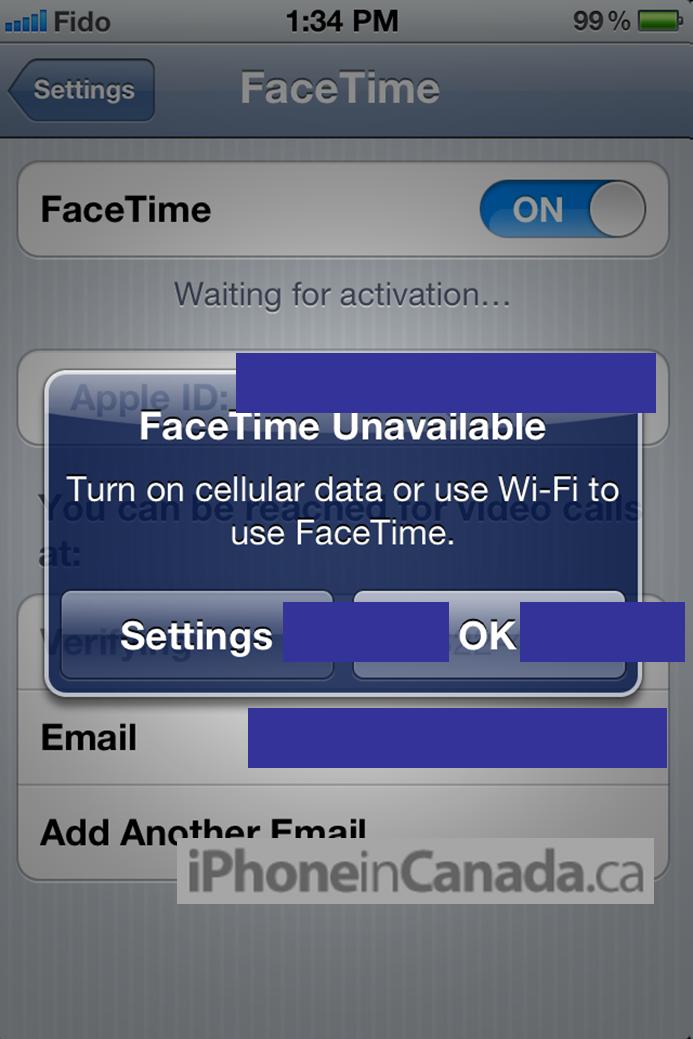 FaceTime Unavailable: Turn on cellular data or use Wi-Fi to use FaceTime.

Once cellular data is activated however, we get the familiar error: 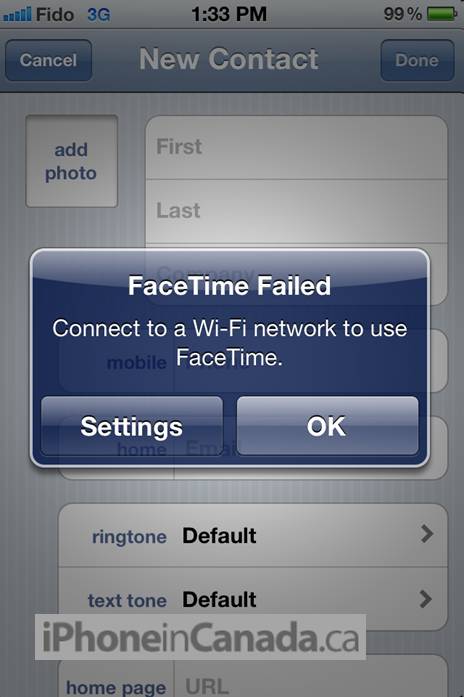 FaceTime Failed: Connect to a Wi-Fi network to use FaceTime.

When FaceTime first launched, the video calling feature was limited to WiFi on iOS devices. This limitation severely reduced the usefulness of FaceTime, as WiFi is not as readily available as the mobile carrier networks.

Based on the first photo above, it does seem that Apple is ready to enable FaceTime over 3G or WiFi, but ultimately the carriers must decide to enable the functionality as FaceTime would deliver a heavy load of data to the mobile carrier networks.

Of course if FaceTime over 3G is enabled, you’ll definitely want the Canadian mobile carrier’s famous 6GB data plan, as anything less probably wouldn’t cut it.

Thanks to Gordun for the images!