Italian tax office has today made it official that an agreement has been reached with Apple over the issue of tax evasion between 2008 and 2013, and that the Cupertino giant has agreed to pay 318 million euros ($347 million) to settle the dispute, The Wall Street Journal is reporting. “Apple has agreed to our request,” an agency spokesman said. 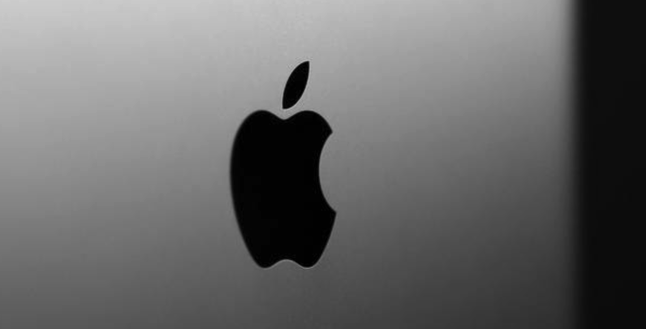 For almost a year, Italian prosecutors have been investigating allegations that Apple failed to pay corporate taxes of almost 900 million euros. A spokesman for Italy’s tax agency declined to comment or give any details of the case, notes the source. Another person familiar with the matter however said that in the agreement with Apple, Italy’s tax authorities, Agenzia delle Entrate, used documents prepared by the Milan prosecutors’ investigation into the possible failure by the U.S. company to pay local corporate taxes.

“The prosecutors were awaiting the outcome of the settlement between the maker of the iPhone and the tax authority before deciding which steps they should take in their probe, said the person. The investigation, which involves three Apple executives, focuses on the allegation that Apple booked into its Irish-based unit income it made from sales in Italy in the 2008-2013 period, thereby avoiding corporate taxes”.

Italy has one of the highest tax-evasion levels in the European Union, amounting to a total of more than €90 billion every year.