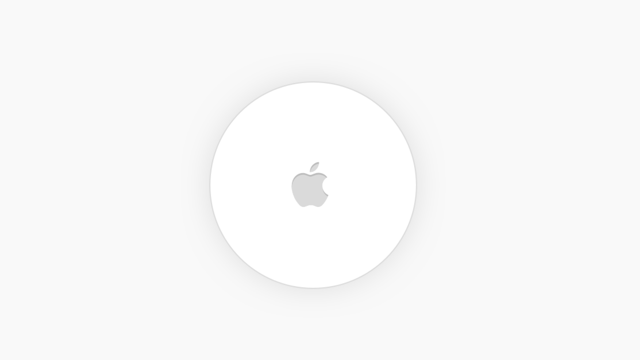 Dubbed the “Apple Tag,” the device can be put by its user in lost mode. In this state, when the system detects it being carried by another person who owns an iOS device, it will alert the person about the item, optionally showing a message from the owner and directing the person to contact them.

Sources said the Tag will feature Bluetooth LE, NFC, a speaker to help with being located, and run a trimmed-down version of iOS. Pairing with a user’s iCloud account will be done by proximity, just like AirPods.

Regarding the “Apple Glasses” project, the report says it offers a face-mounted AR experience, which can be compared to Google’s Daydream, and has been in internal testing with support for two Apple devices.

Stereo AR apps on iPhone work similar to CarPlay, with support for stereo AR declared in the app’s manifest. These apps can run in either “held mode”, which is basically normal AR mode, or “worn mode”, which is when used with one of these external devices. A new system shell – called StarBoard – hosts extensions that support the new AR mode, similar to how WatchKit apps worked in the original Watch.

The report also notes that the back super wide-angle camera in the upcoming flagship iPhones will also be used to enhance the quality of AR tracking.