Apple Japan Being Charged $98 Million in Back Taxes

According to a report by Nikkei Asia, Tokyo authorities have told Apple to pay an additional 13 billion yen ($98 million) in taxes for overlooking abuses of rules covering duty-free purchases. 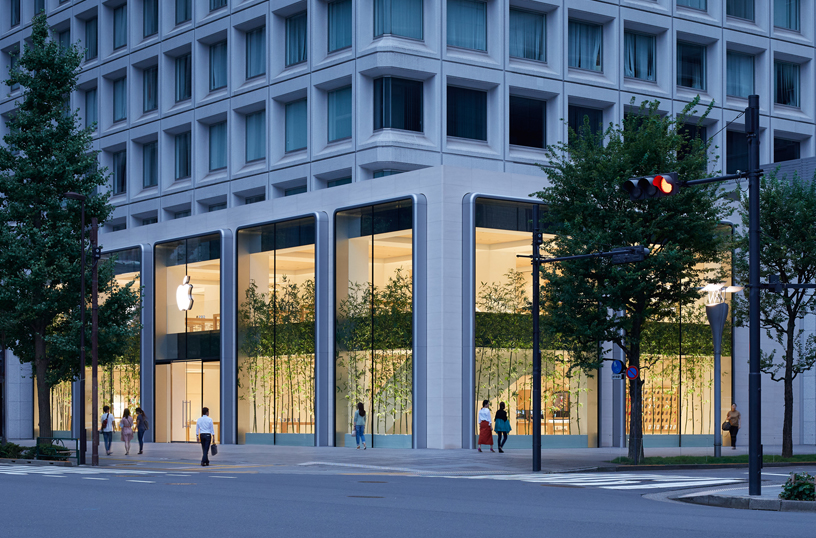 The report notes that Apple incorrectly exempted foreign tourists from the consumption tax on bulk sales of iPhones and other devices. These bulk iPhone purchases by foreigners were discovered at some Apple stores in Japan.

A source told the publication that at least one transaction involved an individual buying hundreds of handsets at once, suggesting that the store missed taxing a possible reseller.

Japan’s tax-free shopping allows visitors staying for less than six months to buy items such as souvenirs or everyday goods without paying the 10% consumption tax. However, this exemption does not apply to purchases for resale purposes.

“We do not offer tax-free shopping at our stores,” the company told Nikkei. “We apologize for the inconvenience.”

Tax-exempt purchases of consumables such as cosmetics or pharmaceuticals are limited to 500,000 yen, but no cap exists for general goods like home electronics.

A survey of companies conducted by tax authorities found roughly 24,000 transactions that slipped through the cracks for the consumption tax in the year through June. A record total of 86.9 billion yen in back taxes was levied, up 11% from five years earlier.

According to Apple’s latest annual report, its sales in Japan totaled $26 billion in fiscal 2022.