Apple has been ordered to pay roughly $118 million (12 billion yen) in Japan, after the Tokyo Regional Taxation Bureau found that the iPhone maker had underreported income, reports Reuters. 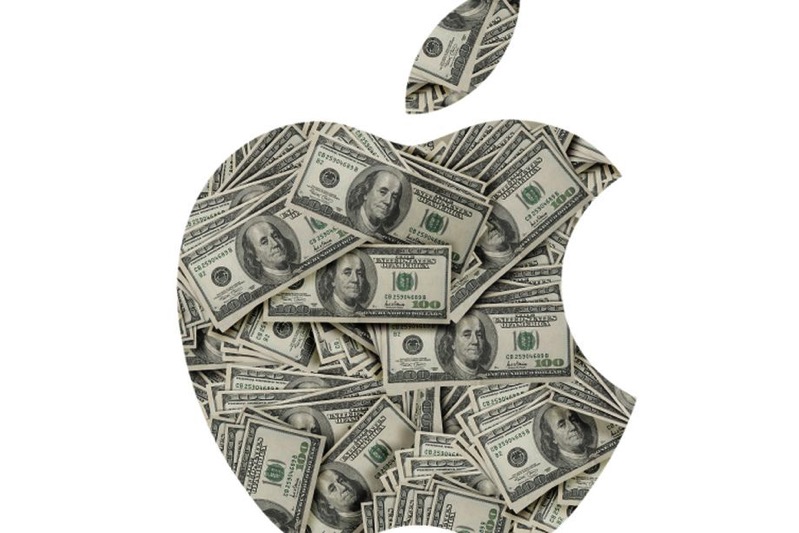 The amount has already been paid by Apple, but this might prompt finance ministers worldwide to open up the iPhone maker’s tax reports and analyze them again with a “magnifying glass”.

The Japanese authorities found that Apple’s local unit, which sends some of its profit from fees paid by Japan subscribers to another Apple unit in Ireland to pay for software licensing, had not been paying a withholding tax on those earnings in Japan, according to NHK, as cited by Reuters.

You may recall that Apple has been in hot water in Europe since the antitrust commission found that the company had received illegal tax aid between 2003 and 2014, and only paid a fraction of the tax owed. As a result, the EU Competition Commission instructed Apple to pay CAD£18.9 billion in back taxes to Ireland.

Since then, several European finance ministers have lined up to take a bite out of Apple’s tax money.

Google today unveiled its long-rumoured smartwatch, the Pixel Watch, during the 'Made by Google' launch event. Pixel Watch features a circular design with a curved top that gives it a dome-like appearance. The screen is protected by a Custom 3D Corning Gorilla Glass cover that's tough and scratch-resistant. Google's Pixel Watch comes with an always-on...
Nehal Malik
12 mins ago