Apple’s Kim Rozenfeld Steps Down as Head of Current Programming

Apple’s Kim Rozenfeld is stepping down as the head of current scripted programming and docu/unscripted content to return to his producing roots with a first-look deal at Apple for his company Half Full Productions, Deadline is reporting. 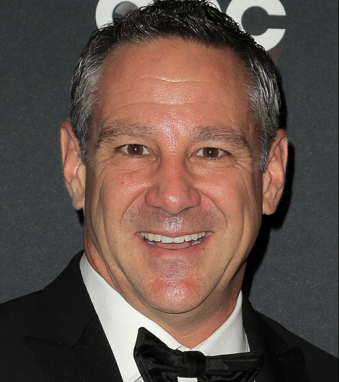 The announcement comes less than two weeks after the launch of Apple TV+ as the company continues to realign its executive ranks under Zack Van Amburg and Jamie Erlicht.

According to the source, current scripted series will now be overseen by Apple TV+ head of scripted development Matt Cherniss. Meanwhile, Molly Thompson, reporting to Rozenfeld, will continue to oversee documentary film and series programming, development and current.

Before joining Apple in August 2017, Cherniss served as president and general manager of WGN America and Tribune Studios for four years, overseeing WGNA’s transformation from a superstation to a cable network and home of high-end original drama series with series like Salem, Manhattan, Outsiders and Underground.

Thompson was A&E IndieFilms founder and Head of Documentary films for A+E Networks, and has executive produced such projects as The Clinton Affair; the docuseries Watergate; City of Ghosts; Murderball; and Jesus Camp.

Rozenfeld, who was formerly head of current programming at Sony TV, was one of the first executive hires to lead worldwide video programming for Apple.