In an effort to boost its mid-tier smartphone market share, Apple will reportedly launch a new version of the 4.7-inch iPhone 8 with upgraded internals in March 2020, as reported by Economic Daily News (via MacRumors). 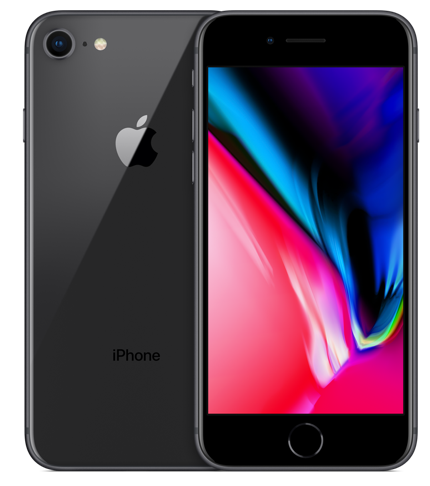 The publication cites sources from Taiwan-based Fubon Securities Investment Trust, which claim that the updated 4.7-inch LCD iPhone 8 will feature a new PCB design with an A13 processor, a single-lens rear camera, and 128GB of base storage. The device is expected to be assembled by Pegatron, with total units expected to reach 20 million:

EDN believes the new 4.7-inch iPhone 8 will have an aggressive price tag of around $649, as Apple attempts to boost its share of the mid-tier market, where it has lost out to Chinese rivals like Oppo and Vivo.

Apple’s flagship iPhone XS, XS Max, and XR devices dominate its marketing, but the company continues to offer the iPhone 8 and iPhone 8 Plus, originally launched in 2017, as lower cost options alongside the even cheaper iPhone 7 series.

The news of a revised iPhone 8 comes after a recent report indicating recently that Apple will release three versions of the iPhone 8 in 2020 in 5.5-, 5- and 4.7-inch sizes, with one of them coming with on OLED display while the other two will feature LCD displays.