Today, Apple launched their FaceTime for Mac App on the Mac App Store for $0.99.

The app allows users to talk with friends and family on their iPhone 4, iPod touch, and now Mac.

Getting started is quick and easy — simply enter your Apple ID and you’re ready to go. Whether you’re talking to someone on an iPhone or on another Mac, video calls with FaceTime look great. There’s no better way to stay in touch with all your favorite faces.

Previous to the release today, the app was in public beta, but with the launch of the new MacBook Pros, Apple has also launched version 1.0 of FaceTime HD.

Check it out in the Mac App Store! 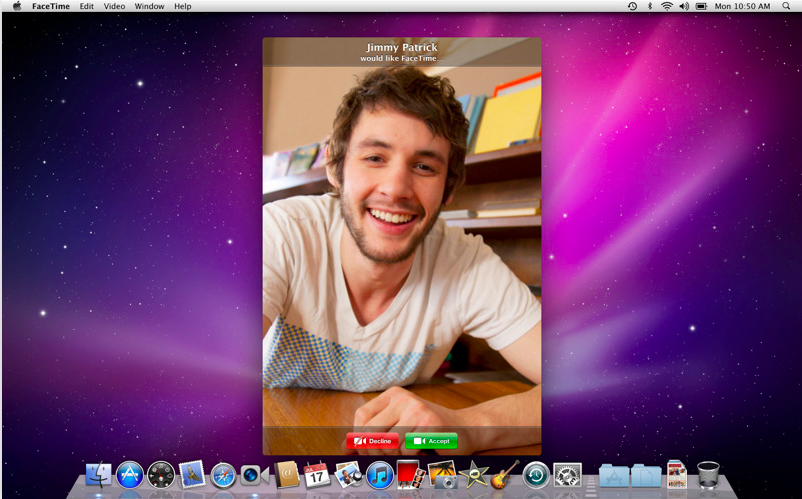