Apple has today launched a brand new web page title ‘Apple Tested Cases’, that features a list of third-party iPhone, iPad and iPod touch cases that it has tested and certified for use with its devices (via iLounge). The page details how Apple tests these third-party cases, ensuring features like proper fitting and drop testing, while also making certain that cases don’t interfere with the camera, acoustics, various sensors, and cellular, Wi-Fi, and NFC signals.

“We analyze how a case fits, so you can still access every button, port, and jack. And a series of drop tests tells us the design is strong enough for day-to-day use. Cases are tested to make sure they don’t block your camera’s field of view and flash, or affect photo sharpness and color fidelity.

We compare audio tracks to ensure a case won’t affect FaceTime, compromise a phone call, or change the way you listen to your favorite song. Even with a case on, we want to be certain your device has signal quality that meets Apple standards – including signal for cellular, Wi-Fi, and even Apple Pay.”

The company also highlights that its test lab considers the way a customer would typically use a third-party case with an iOS device and that this does not imply any endorsement or suggest any warranty of third-party items. 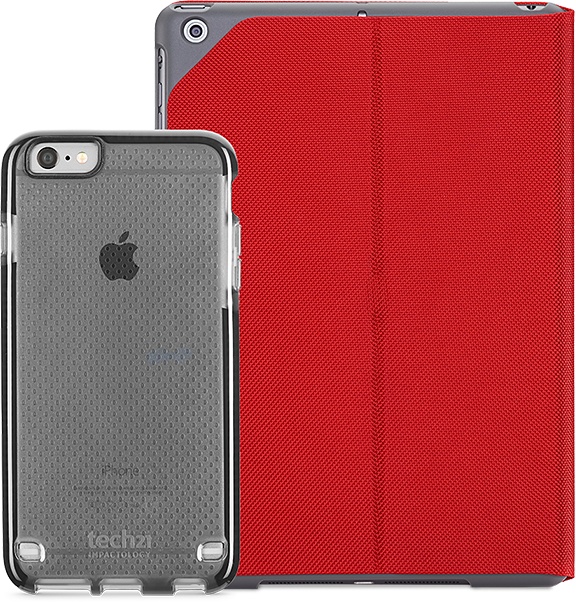 You can check out the new web page here.