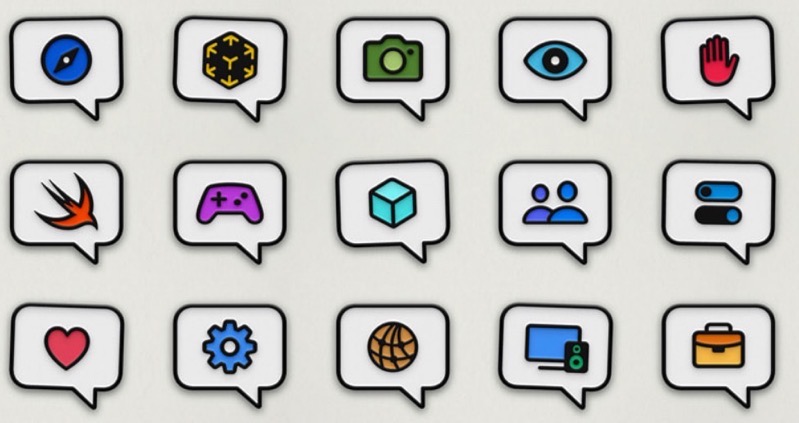 Apple announced on Tuesday the launch of Ask Apple, which are new one-on-one consultations for developers to connect with company experts for help and feedback.

The company says developers can ask Apple experts for help on a variety of areas, including testing on the latest software seeds; implementing new and updated frameworks from Worldwide Developers Conference (WWDC); adopting new features like the Dynamic Island; moving to Swift, SwiftUI, and accessibility; and preparing their apps for new OS and hardware releases.

Developers can ask Apple employees questions through Slack or in one-on-one “Office Hours”, that will vary on time zones and be offered in multiple languages. Help can range from code-level assistance, design guidance, input on implementing technologies and frameworks, advice on resolving issues, or help with App Review Guidelines and distribution tools.

If you're a developer, you don't want to miss out on Ask Apple — a new and interactive way to work closely with Apple experts and get insight, support, and feedback on your apps. https://t.co/2ZCyq7S1l9 pic.twitter.com/5SfteSxbiu

“We’ve been listening to feedback from developers around the world about what will be most helpful to them as they build innovative apps, and we’ve seen an increased appetite for one-on-one support and conversation with Apple experts,” said Susan Prescott, Apple’s vice president of Worldwide Developer Relations and Enterprise and Education Marketing, in a statement. “Our team is committed to continuously evolving our support for our diverse global developer community, and we’re excited to offer Ask Apple as another new resource.”

Ask Apple will launch its first series on October 17-21, with registration available here for developers.

Apple says there are currently over 1.5 billion Apple devices that can install its apps, while the App Store is home to 1.8 million apps and visited by 500 million people each week across 175 regions.

Apple engineer Esge Andersen explained in a recent interview with What Hi-Fi that the company's intention with the audio quality of its second-generation AirPods Pro was "to give everybody an AirPods Max in their pocket." The company launched the AirPods Pro 2 with a new H2 chip, improved Active Noise Cancellation, and more battery life...
Nehal Malik
21 mins ago

The folks over at the YouTube channel Zollotech have published a new video sharing some tips and tricks you can take advantage of on your iPhone or iPad running iOS 16, iOS 16.1, iOS 16.1.1, iOS 16.1.2, or iOS 16.2. iOS 16 enhances the iPhone with all-new personalization features, deeper intelligence, and more seamless ways...
Usman Qureshi
42 mins ago