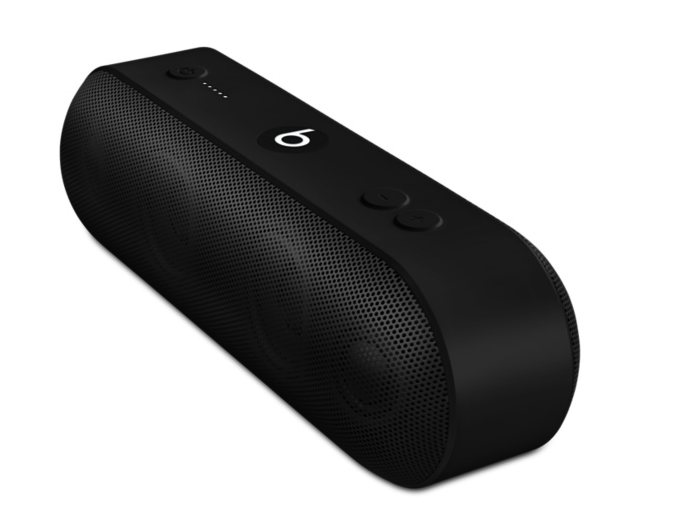 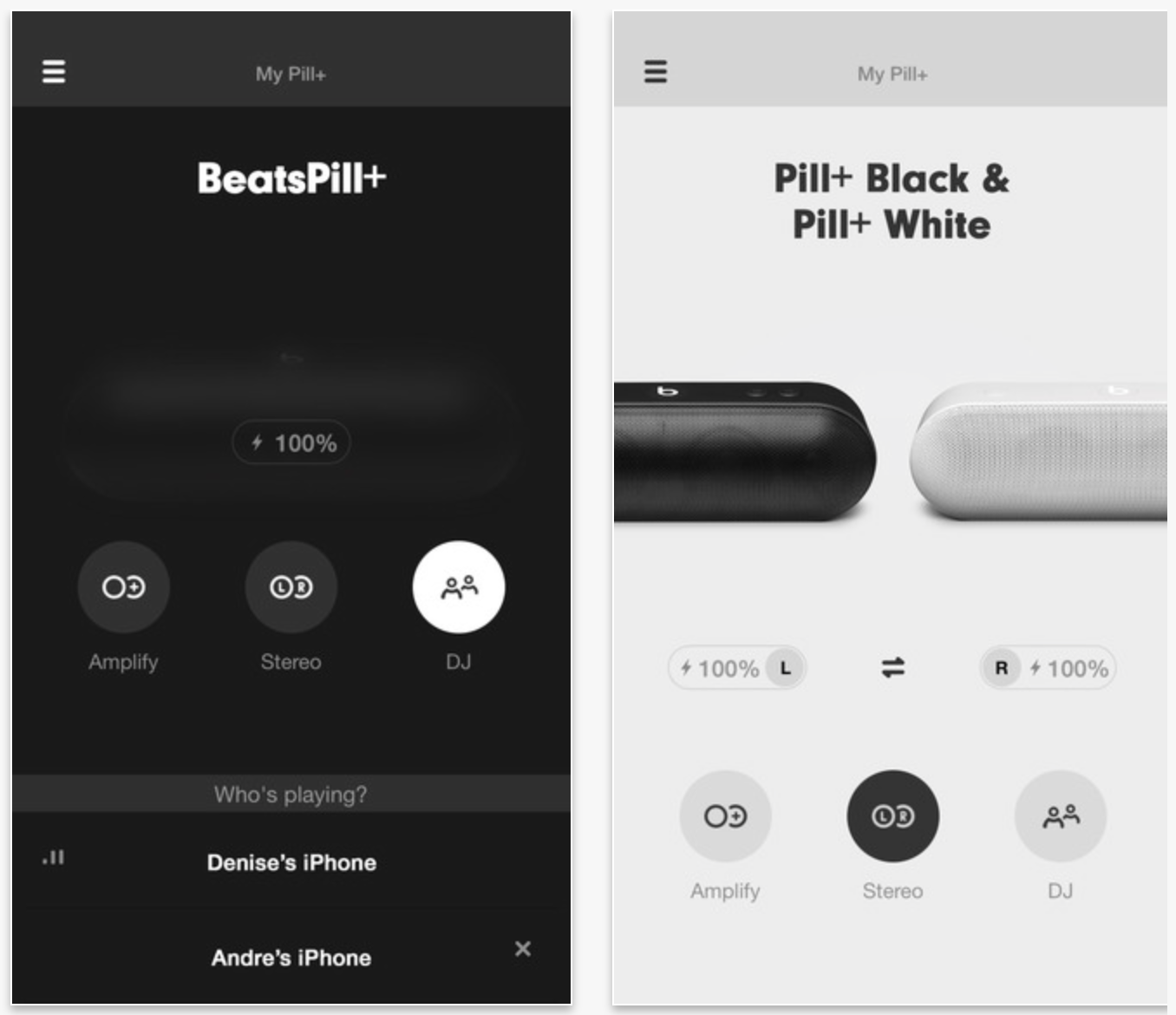 The new Beats Pill+ app comes just over three days after Apple launched its new Beats Pill+ speakers. The Beats Pill+ is a wireless Bluetooth speaker that’s the first Apple has introduced since purchasing the Beats brand in May of 2014. The speaker is available in black and white colour options starting today from Apple’s online store for CAD$329.00.

Beats Pill+ for iOS is available as a free download from the App Store. The app requires any device running iOS 8.0 or later and has been optimized for the iPhone 5, 6, and 6 Plus. The app is also available for Android devices from the Google Play Store.