Apple has just announced the iBooks 3.0 for all iPhone, iPod touch and iPad devices with brand new features such as infinite scrolling, improved iCloud integration, Facebook / Twitter sharing and support for Chinese, Korean and Japanese languages among others. The update is free to download from the App Store. 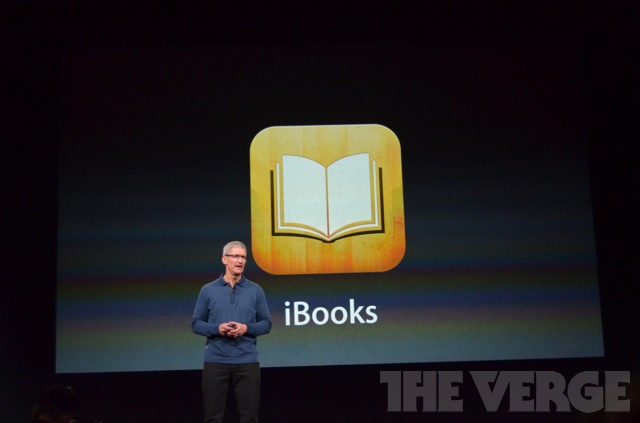 During today’s keynote, Apple CEO Tim Cook revealed that 400 million books have been downloaded since the launch of the iBookstore, while introducing the iBooks 3.0: 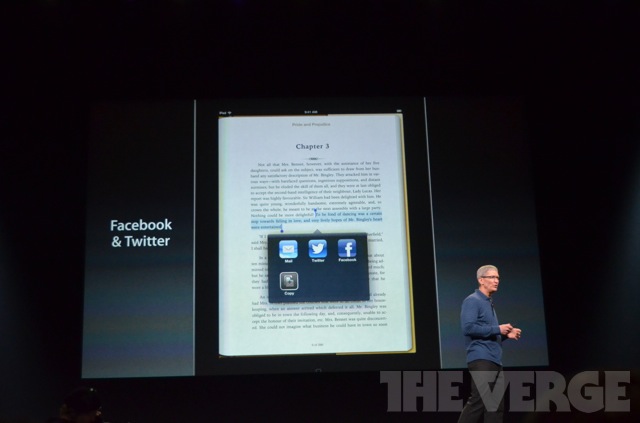