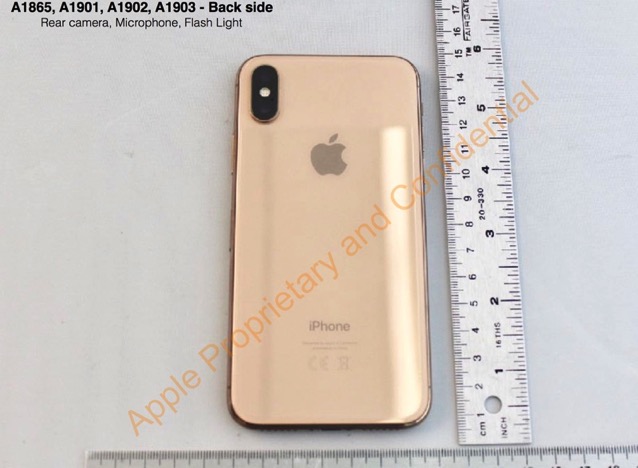 Citing documents filed with the United States Federal Communications Commission (FCC), MacRumors is reporting that Apple appears to have designed a gold iPhone X at launch, but ultimately decided not to release it. The documents were submitted by Apple to the FCC in September 2017, as all smartphone documents are required to share the details when releasing a new device.

“The document in question, which again, was filed back in September, includes several images of a gold iPhone X from multiple angles to outline included features and the device’s dimensions. The gold shade of the iPhone X appears to be similar to the gold color of the iPhone 8 and iPhone 8 Plus.

Other documents indicate Apple had prepared its FCC filing in July, suggesting the photos were taken as much as several months ahead of the iPhone X unveiling in September.”

The source notes that many of the documents in the filing were available for public viewing soon after submission. However, some external photos and other sensitive details were subject to a six-month confidentiality clause that expired recently, giving access to information related to a gold coloured iPhone X. 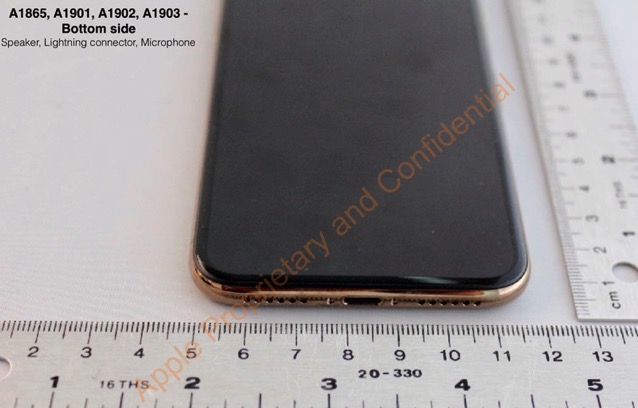 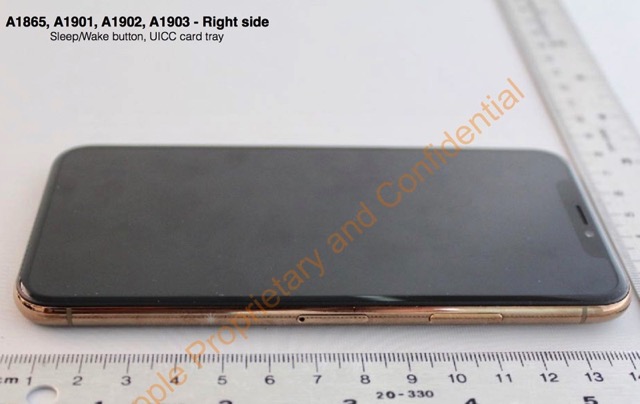 Some reports suggest that Apple was forced to shelve the gold colour option ahead of release due to production issues. It is likely that the stainless steel frame of the gold iPhone X was causing issues, as Apple was only able to release the iPhone 8 in gold which uses an aluminum frame.

With Apple just launching the (PRODUCT)RED iPhone 8, iPhone 8 Plus in Canada and beyond, do you think Apple will also release a gold iPhone X in the future?