Lawsuit Alleges Apple Has Been Suppressing Competitors in App Store

According to new court filings by BlueMail app developer Blix, which is suing Apple for patent infringement and antitrust violations, Apple has been suppressing the rankings of apps in the App Store that compete with the company’s own offerings, The Washington Post is reporting. 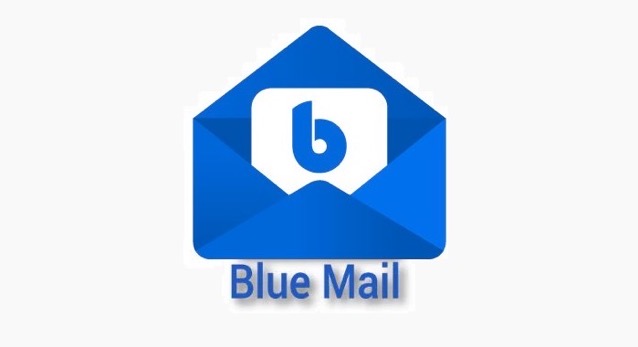 The developer, which filed the lawsuit back in October, says it has recently uncovered new data supporting its claims. It is only after Blix’s unexpected jump from 143rd in Apple’s ranking for mail apps to 13th is when it made the discovery.

Blix says it had been highly ranked in the competing Android app stores, run by companies like Google, Samsung, Amazon, and Huawei for years. However, it had long been ranked very low in the App Store where it competes with Apple’s own mail app:

Apple clearly states on its website that the App Store provides “equal opportunities to developers” to deliver their apps and services across iOS devices. Apple is yet to issue any official comment on the litigation.

[caption id="attachment_389886" align="aligncenter" width="1200"] Image: LCG Auctions[/caption] A rare, factory-sealed original iPhone from 2007 in mint condition is up for bidding at New Orleans-based LCG Auctions' 2023 Winter Premier Auction, which will run through February 19 at LCGAuctions.com. According to LCG Auctions, the item could ultimately fetch more than $50,000 USD. The same auction house...
Nehal Malik
33 mins ago