A new copyright lawsuit filed against Apple by Four Jays Music Company has alleged that the company pirated recordings by some of the world’s most prominent jazz and popular artists in Apple Music, including Ray Charles, Billie Holliday, Dean Martin, Duke Ellington, Charlie Parker, Ella Fitzgerald, and Frank Sinatra (via 9to5Mac). 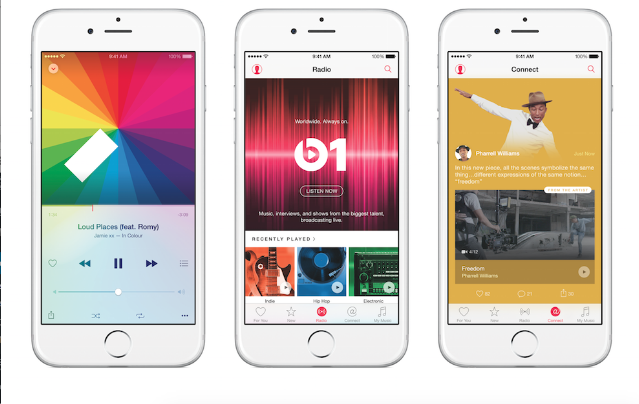 While Apple is believed to have licensed the records in question for companies called Orchard and Cleopatra, the lawsuit claims neither company owned the rights to those specific recordings.

“Apple has had knowledge of its own infringing conduct,” alleges the lawsuit while suggesting that Apple could have used technologies like ‘digital fingerprinting’ to identify that the recordings streamed on Apple Music were not owned by the companies with whom it had agreed to the terms of licensing:


Apple has had knowledge of its own infringing conduct and that of Cleopatra and Orchard for several years and have continued to work with them and make digital phonorecord deliveries and other reproductions and distributions of the pirated recordings of the Subject Compositions that Cleopatra and Orchard provide and/or were recklessly indifferent or willfully blind to their own infringing conduct.

Back in May, Apple was accused of “massive music piracy” in a similar lawsuit by the estate of Harold Arlen, the composer of ‘Over the Rainbow’ and many other classic songs.