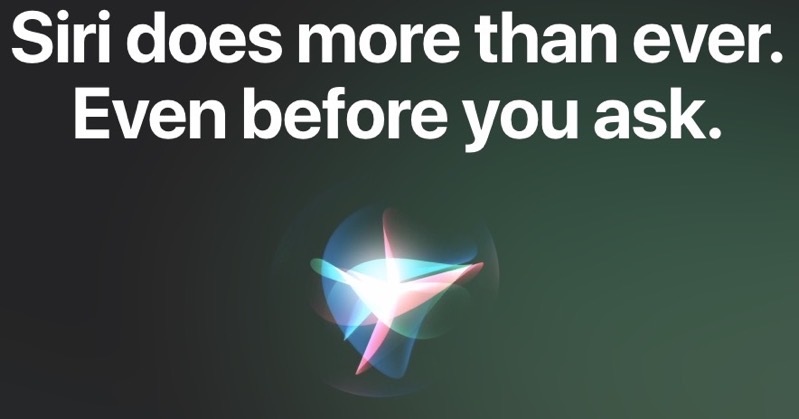 Having acquired twenty artificial intelligence (AI) startups since 2010, Apple has taken the AI industry by storm. Some notable startups include Novauris Technologies and Voysis as reported by PCMag, which both helped improve Apple’s Siri speech recognition technology (although it’s debatable how smart Siri really is versus other virtual assistants). 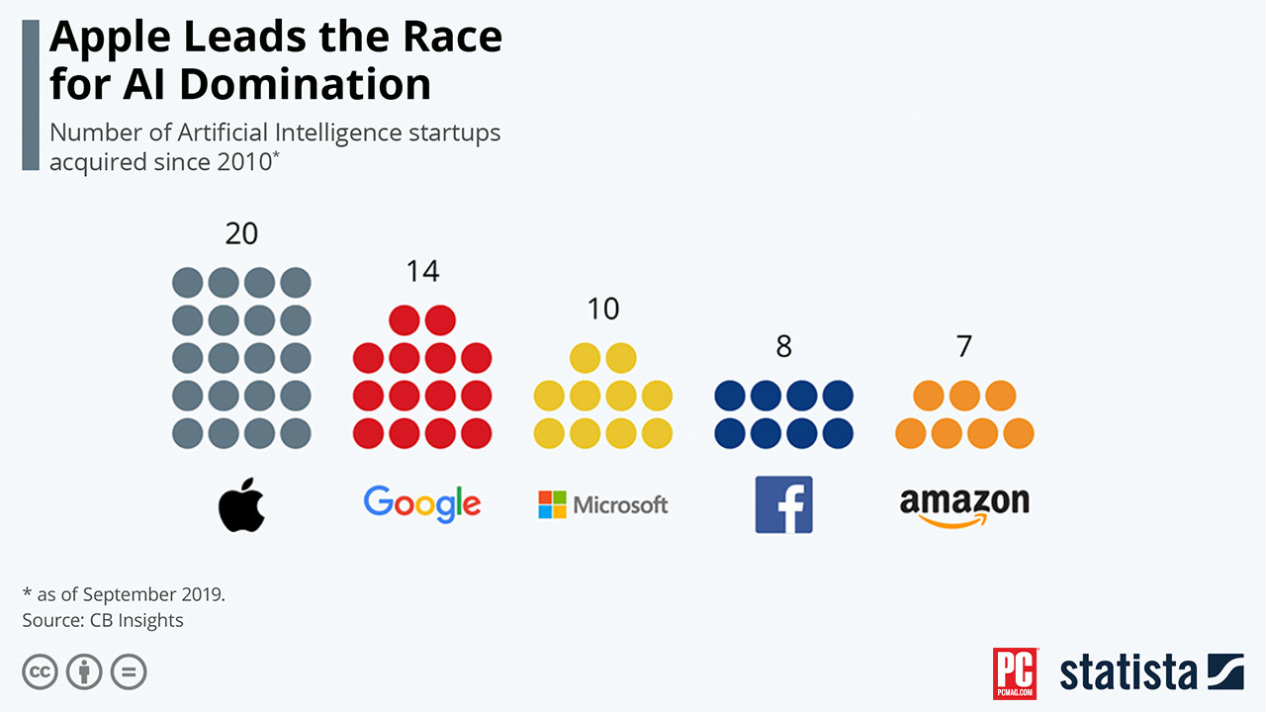 Apple is still working on expanding its voice assistant system beyond iOS devices. The company faces competition from Amazon’s Alexa and Google’s Assistant, which are compatible with many devices. So far, only Apple’s HomePod is the company’s sole smart speaker.

When it comes to acquiring AI startups though, other large corporations like Google or Microsoft don’t even come close, based on recent research from CB Insights. Google and Microsoft havee obtained fourteen and ten AI startups since 2010 respectively, well behind Apple’s lead. Facebook has 8 and Amazon at 7 AI startups acquired.

Despite acquiring the most AI startups though, Apple’s Siri doesn’t dominate the market. According to Statista, Siri was given a score of 38.3 (from a range of -250 to 250) based on consumer use and activity. Amazon Alexa was rated a 110.2 with Google Assistant receiving a 97.3 comparatively. Apple is expected to make several acquisitions in the future to continue its AI development for future products.