Back in 2012, Apple nearly removed itself from registering its products via Electronic Product Environmental Assessment Tool’s (EPEAT) environmental rating system. Two years later, Apple is now leading the program’s new Tablets/Slates category, with 4 iPad models accounting for 134 of the 135 tablets on the list (via MacRumors). 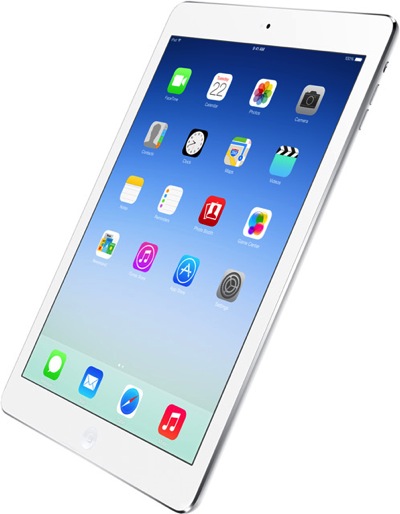 Apple is represented by the various configurations of the iPad Air, the iPad mini, the iPad with Retina display and the iPad mini with Retina display. While Apple is clearly dominating the list as of today, the source notes that the number of entries appear to be growing nearly by the minute. Green Electronics Council CEO Robert Frisbee also praised the early inclusion of over 100 tablets earlier this week, though he didn’t mention that all of them were iPads.

“We are pleased at Participating Manufacturers’ enthusiasm to register these new products. In less than one week more than 100 slates/tablets have been registered in EPEAT, and we expect to see many more in the weeks and months to come. These products are an exciting addition to EPEAT and an important step into reducing the environmental impacts of a major new product type. We are confident the new products are leaders in their category.”