In case you missed it yesterday’s big iPod announcement from Apple, you can see the entire event online by clicking here. One of the biggest highlights from yesterday was the heavily updated iPod Touch and announcement of iPhone firmware 2.1.

We’ve all been eagerly awaiting the release of 2.1 iPhone firmware. Lots of people have been experiencing slowdowns going from application to application, random App crashes, and just general sluggishness. Let’s hope when 2.1 firmware is available to download this Friday, it will address most of these issues. 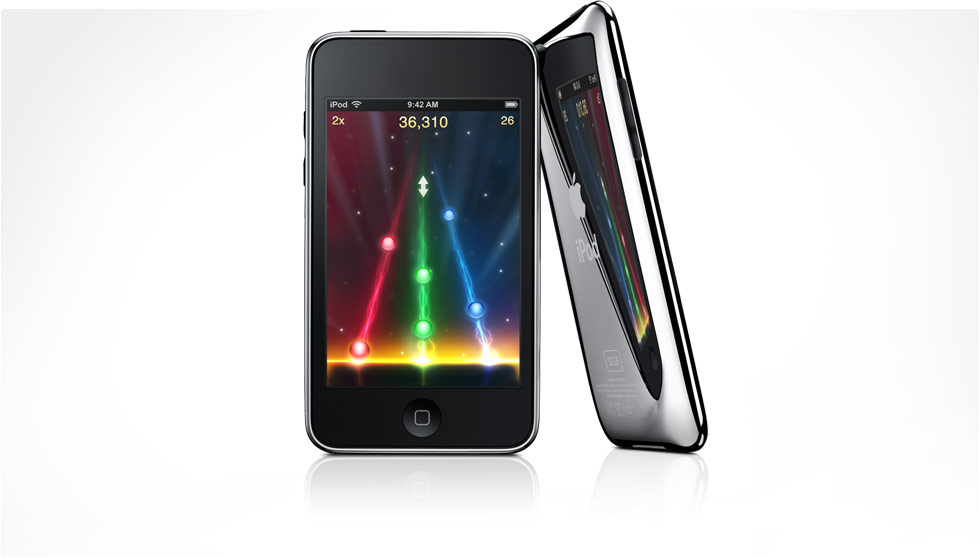 Should I Buy an iPod Touch or iPhone 3G?

Get ready to hear this debated to death online this Fall. With Apple’s update to the iPod Touch, it is looking very similar to the iPhone 3G. However, the only differences are the lack of camera, bluetooth, GPS, and phone function.

Many people will be thinking, why not just buy the iPhone and have an all in one device? Others will be arguing, forget the iPhone and its high monthly cost, I’m getting the iPod Touch! So what device should YOU buy? Well, that’s entirely up to you. If it was me I would still get the iPhone 3G because having an all-in-one device is just priceless. The days of carrying my iPod and cellphone are over now that I have my iPhone 3G. This is even better when you’re traveling abroad. One less device to charge and worry about losing!

The iPod Touch does have some interesting points going for it though. The new design is pretty sexy and the new pricepoints are going to get more people to dip into their wallets this holiday season. Starting at $259 for the 8GB, it’s a much better deal than paying $299 for the older 8GB. But where it gets humorous is how our neighbours to the south are paying less for their iPod Touches ($229USD), yet our dollar almost remains at par! Go figure!

What I also thought was interesting was Apple’s emphasis on GAMING for the iPod Touch. In a nutshell they are opening up a big can of worms by focusing the Touch on not just music, but gaming too! Now that there is an accelerometer in the iPod Touch, gaming possibilities are going to get very interesting as they demonstrated yesterday. How much marketshare could the iPod Touch take away from Nintendo? The Nintendo DS Lite is the iPod equivalent in the portable gaming world. I think it’s going to take a lot more than just touch contols and the App Store to steal gamers from Nintendo.

Oh, on a side note it seems as though iPod Touch owners can download 2.1 NOW. Plug your iPod Touch into iTunes to update, or click here to download.

Okay, so the iPods have been updated. Bring on the MacBook updates anytime now please, Apple!

PS – Don’t forget to check out my Top Posts if you haven’t already!