Apple has announced a new API called LivePhotos JS, which will allow users to embed their Live Photos on the web: 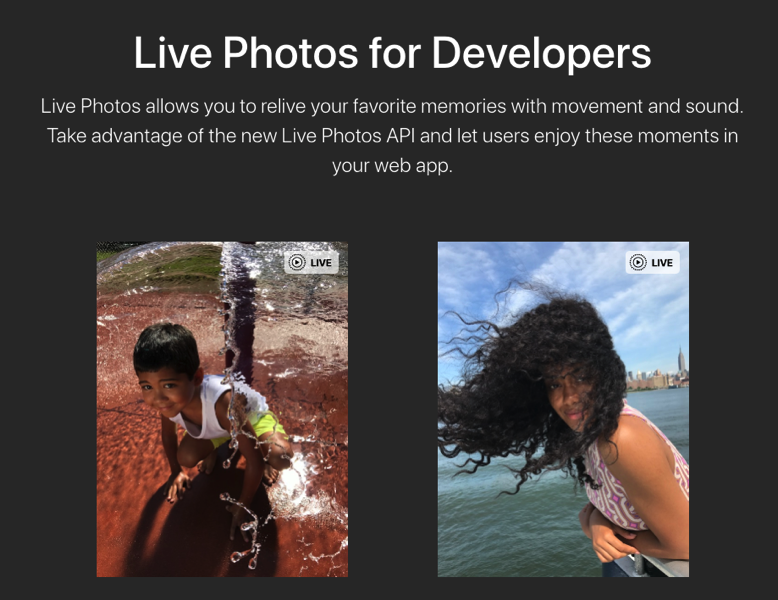 You can check out Apple’s documentation on how to setup LivePhotosKit JS here.